Sometimes, when we drive and get distracted, we forget to see the traffic lights. Among the traffic tickets that drivers receive, the red light violation is the most common. In this article, we’ll talk about the basic information about a red light ticket and how we can get a Denver jail bond if we happen to violate the rules.

Common law for red lights goes like this – a driver facing a steady circular signal shall stop at a marked limit line, or if none, before entering the crosswalk on the near side of the intersection or if none then before entering the intersection. The elements of this offense that needs to be proven are basically the same as for driving through a stop sign, with one obvious exception which is stop signs are constant while traffic lights cycle through from colors from green to yellow to red. It is legal to drive through an intersection when the light is green or yellow in most states as long as the front of your vehicle entered the intersection or passed the crosswalk or limit line. When you do this before the light turns red, you haven’t broken the stoplight law. The laws of most states also allow drivers to turn right at a red light after making a complete stop. You can check with the Denver bonds company if you unintentionally violate the traffic sign so they can help you.

Except for automated camera system red light tickets, the state’s evidence will typically consist of the officer who issued the ticket. It means that ticket defense generally focuses on casting doubt on the officer’s perception of events. You can check the Denver jail bond if you need defense for this violation.

Officer’s view of the limit line

As mentioned, if you previously cross the limit line prior to the light turning red, you basically haven’t broken the law. The only time an officer has a really good view of when your car enters an intersection is when they are sitting directly to the side of, and close to, the intersection. But most likely, the was someplace else, sitting across the street in the parking lot. You can cross-examine the officer as to exactly where he or she was when they saw the violation. Ask them whether other cars were in a position to obscure the view of the intersection.  When it’s your turn to testify, provide a detailed testimony, making it clear where you were when you saw the light turn yellow and how far you were across the intersection when it turned red.

The officer’s view of your signal

Another defense you can coordinate with your Denver bonds service to a red light violation is the officer not being able to see the signal that allegedly turned red before you entered the intersection. When a light turns green, we assume the light cross-traffic has simultaneously turned red. Sometimes there is a timing issue between the change in green and red light. An example is when an officer approaches an intersection with a green light and sees you drive across the intersection, the officer will assume you ran a red light and won’t later check to be sure that the light changes were synchronized, but they aren’t. Don’t miss the possibility that neither machines nor the people who time them are infallible. 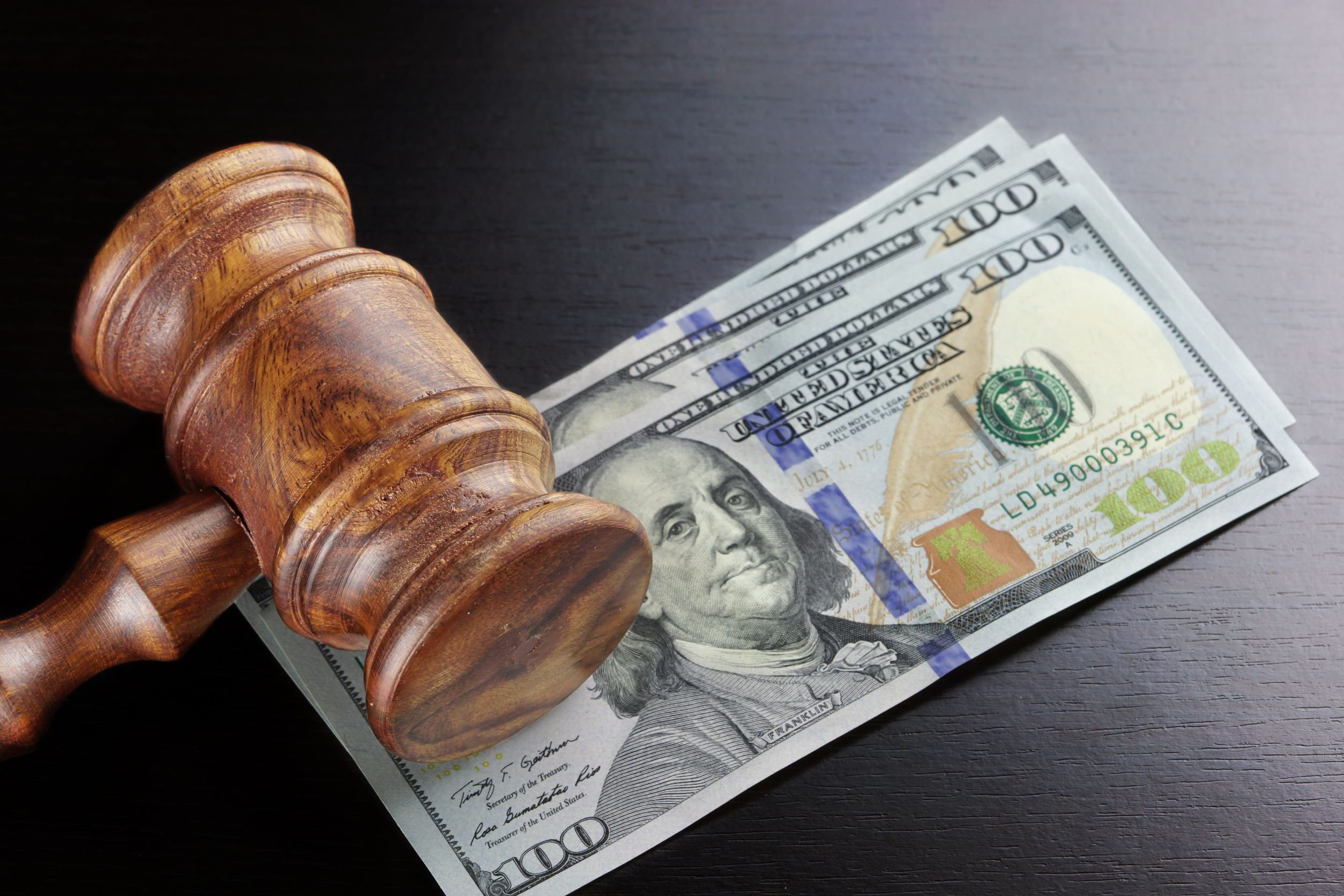