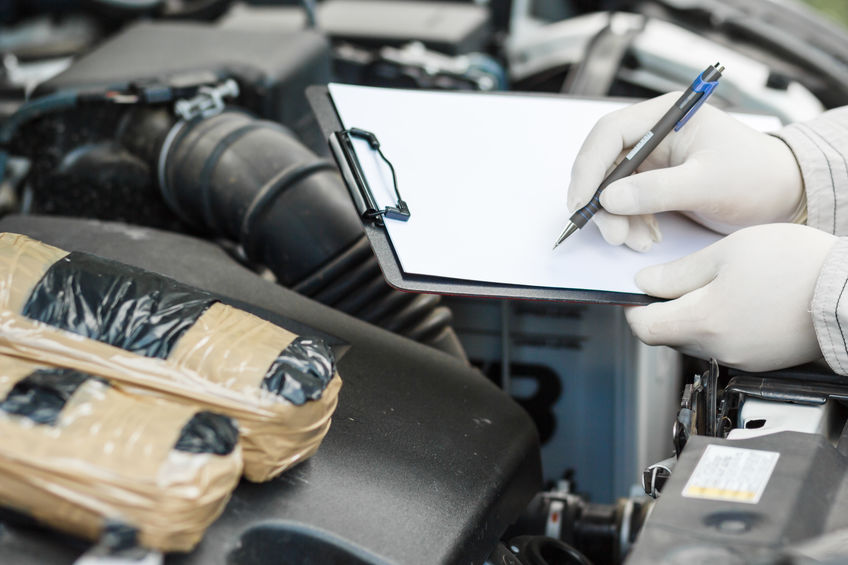 Drug Trafficking is a crime which involves distribution, selling, transporting or importing illegal and unlawful controlled substances such as heroin, cocaine, marijuana or other illegal drugs. It also applies to the act of illegal selling or transporting prescription drugs which has become an increasing problem in recent years. As per Bureau of Justice Statistics, the sale and manufacture of drugs accounts for 17.5% of all drug-related arrests.

Drug Trafficking is a very serious crime and is punished more harshly than drug possession. Both federal and state laws have criminalized it and is often prosecuted as a federal crime when a defendant moves drugs across state lines. It can also be applied to small-scale street dealers or large drug cartels. The punishment will typically vary depending on the scale of the defendant’s operation and the type of drugs being trafficked. For example, the defendant might face 3-10 years of imprisonment and the fine might reach to over $100,000 for marijuana trafficking, or the defendant might face up to 25 years in prison and fines of half a million dollars if convicted of trafficking in heroin. Certain factors if present like “enhancements” may cause the sentence to rise up even higher. An instance is selling drugs in a school zone.

If convicted, drug trafficking can cause the defendant susceptible to additional punishments particularly in the context of an international operation. Forfeiture of all assets related to the drug trafficking business such as bank accounts, cars or properties used in the crime are one of the few additional punishments. Seizure of assets is often required if the defendant is sentenced to more than one year in jail. Lastly since drug trafficking is a felony, there might also be immigration consequences including possible deportation after a prison sentence is served.

Get Help with your Drug Trafficking Case

In addition, here are the Penalties and Charges for Drug Trafficking in Colorado

These Colorado drug trafficking charges will be based on the amount of substance transported, intent of transporting drugs, type of drugs transported and area where the drugs are transported to.

If someone you know is arrested for drug trafficking, it is essential to hire an experienced 24 hour bail bonds company who has a proven track record of success in the process involving federal bail bonds. 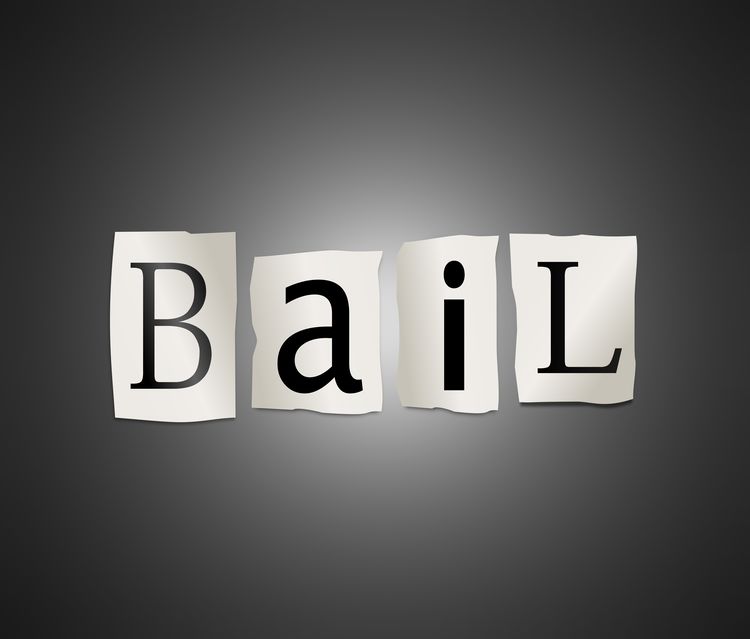