The history of bail bonds can be traced way back to the times of ancient Rome. Bail law was based on English law in the pre-independence America times. After the Declaration of Independence in 1776, states that had not already done so enacted their own versions of bail law.

In 1789, where the United States Bill of Rights was introduced, Congress passed a law specifying which type of crimes were bailable and set bounds on a judge’s discretion in setting bail. It was also provided that all non-capital crimes are bailable and that in capital cases the decision to detain a suspect prior to trial has to be left to the judge. Upon the arrest in criminal cases, bail shall be admitted except where punishment may be by death, in which cases it shall not be admitted but by the supreme or circuit court, or by a justice of the supreme court, or a judge of a district court, who shall exercise their discretion therein.

In the US, the historical purpose of the bail was to allow potentially innocent defendants to go free but they will provide monetary incentives for them to appear at trial. Most of the history of bail bonds was about  releasing defendants awaiting trial or sentencing was preferred and almost guaranteed.

In the US, there are several forms of bail which vary from jurisdiction. Let us know some of them:

1. Insurance Company Bond – This is a bond that is paid by a bail bond company. A non-refundable fee or premium is paid and deposit collateral to the company, in exchange of the company’s bond payment amount to the court with the promise that the accused will return to court.

4. Cash Bond – this is the case where the only form of bail that the Court will accept is cash. Court-ordered cash bonds require the total amount of bail to be posted in cash. The court holds the money until the case is concluded. Cash bonds are being ordered by the court when the Court believes that the defendant is a flight risk, when the Court issues a warrant for unpaid fines and when a defendant has failed to appear for a prior hearing.

5. Property Bond – A property bond is a secured bond that posts the value of tangible property to the court as guarantee for the temporary release of a suspect. Property bond can be a house or other real estate that the court holds as collateral for a suspect’s provisional release given that he will appear in court for trial. The court will keep the approved property bond and will be placed under custody of the clerk until the case is concluded. A mortgaged home may qualify as a property bond as long as its amount of equity has met to satisfy the bond’s term. If the property is owned by more than one person, each owner is required to sign an agreement of their consent that the property may be used as collateral for a bond.

There are more other types of Bail bonds especially in Denver and choosing bail bonds in Denver, Colorado would be a tough choice when it comes to what type of bail are you willing to post. It may depend on the situation, availability and current financial status. The main idea is to wait until the case is concluded. If you are subject to a refund, it usually takes several weeks for it to be released but still depends and varies by state jurisdiction. To add, in federal courts the payer must file a petition for the bail to be released.

On the other hand if the offender fails to show up in court proceeding, the conditions set by the court the bail will be deemed forfeited. In case for the property bond, the court has the right to foreclose or repossess the property. In addition, if the defendant availed the services of  bail bonds in Denver but missed the court appearance, a bounty hunter will be hired to “catch” the offender. We will discuss bounty hunters and their relationship to the bail bonds in Denver, Colorado in our next articles.

It is also necessary to avail bail bonds in Denver that are open 24/7 because we never know when an emergency strikes us. You should consider a bondsman as your first-to-go person since they have seen all kinds of circumstances and can recommend the best steps to take. All you have to do is ensure that you follow the bond condition set by the court. 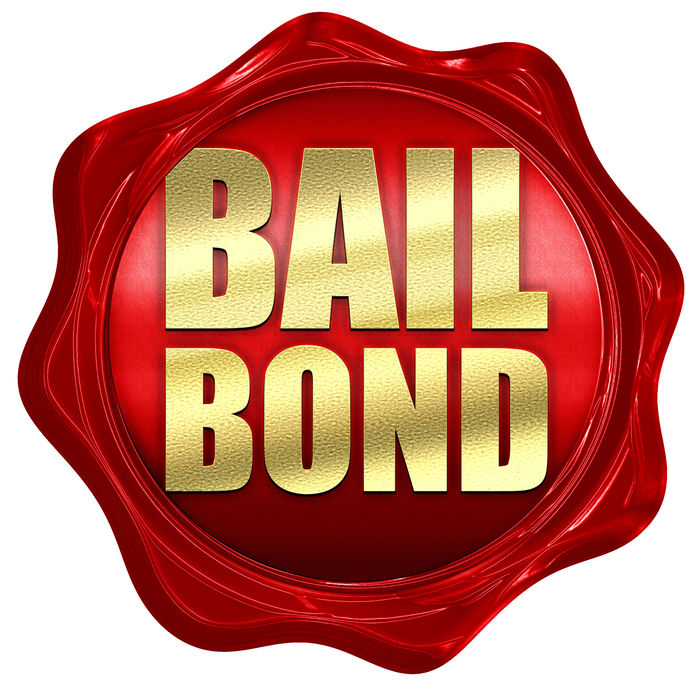