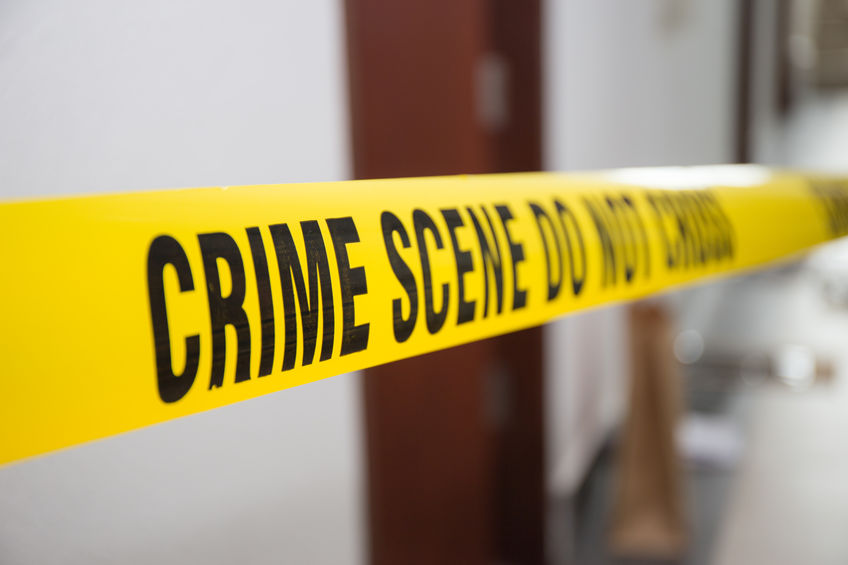 In an overview, Colorado crime rates have been in fluctuation. The number of violent crimes is slightly increasing every year, while property crimes decline. That is also true with the population of detained people in prison. That is why detainees need to be in the proper detention facility to easily find family members through inmate locator Colorado.

If you have loved one who has been recently arrested, utilize Colorado inmate search to send immediate help.

To further understand Colorado’s crime rate, here is the list of the most common crimes in the State. It is divided into four categories: DUI and drug-related crimes, hate crimes, violent crimes, and property crimes.

Driving under the influence of drugs, including prescription marijuana and even other over-the-counter drugs, are considered DUI or DWAI violations. Both offenses require the suspect to submit a blood test since breath tests can’t detect drug intoxication.

The usual offender for DUI and other drug-related crimes are aged 25 to 34 years old. DUI and DWAI are common in Colorado streets and usually treated as misdemeanor for the first-offense. However, convictions for both will incur an automatic license suspension.

a. The Legal Definition of Drugs in Colorado Law

In general, drugs are any substance (1) recognized of the official medical organizations of the United States, (2) that is intended to diagnose, cure, treatment, mitigation, or disease prevention in individuals or animals, (3) that is designed to change or affect the body structure or function of person or animal’s body. (4) that is intended as a component of any substance.

Drugs related to Colorado DUI and DWAI are:

b. Penalties For Drunk Driving in Colorado

As mentioned earlier, DUI and DWAI is a misdemeanor for the first-time offender. However, the charge escalates into a felony if there was a prior conviction. DUI and DWAI felony penalties can be up to 2 to 6 years of jail time, three-year mandatory parole, and $2,000 to $500,000 fine.

It is sometimes referred to as bias-motivated crimes since perpetrators are motivated to attack the victim because of biased perception. A crime such as assault, harassment, or verbal abuse will be considered a hate crime once the prosecution believes that the crime was motivated due to the victim’s identity.

The most common reasons for hate crimes are race, ethnicity, or ancestry and usually occurred on the road, in camps, or parking lots.

a. The Legal Definition of Hate Crimes in Colorado Law

It is an act of intimidation, threat, harassment, or physical force due to a biased perception of the perpetrator to the victim’s race, color, ancestry, religion, national origin, gender identity, sexual orientation, and physical or mental disability.

b. Penalties for Hate Crimes in Colorado

Assault with hate crime is classified as Class 4 or 5 felonies depending on the victim’s injury and other aggravating factors. Class 4 felony is punishable of up to six years in jail and a maximum of $500,000 fine. Class 5 felony has a punishment of up to three years of jail time and a fine of up to $100,000.

On the other hand, other crimes such as harassment and menacing with hate crime are considered misdemeanors in Colorado. It is punishable by a maximum of 18 months in prison and $5,000 fine.

Murder, aggravated assault, non-consensual sex offenses, and robbery are forms of violent crimes in Colorado. However, the most common violent crime in Colorado is assault with 14,185 cases in 2019.

a. The Legal Definition of Violent Crimes in Colorado

The Colorado law defines the crime of violence as committed, attempted, or conspired to be committed by a person. That person used a deadly weapon, possessed and threatened the use of a deadly weapon, or caused serious bodily injury or death to any other person except another participant.

Examples of violent crimes are any crime against an at-risk adult or juvenile, murder, kidnapping, first or second-degree assault, a sexual offense, first-degree arson, and first-degree burglary.

b. Penalties for Violent Crimes in Colorado

The majority of Colorado’s crimes are property crimes, and property crime inmates can be located through the Colorado inmate search. There were 149,189 reported cases in 2019. Unlike violent crimes, property crime offenders aim at valuable objects and not the people. However, there are property crimes that could cause harm to other people, such as burglary and arson.

a. The Legal Definition of Property Crime in Colorado

The property crime occurs if there is a property stolen or destroyed without the use or threat of force against the property owner. Examples of property crimes are larceny-theft, motor vehicle theft, fraud, arson, robbery, and burglary.

b. Penalties for Property Crimes in Colorado

Property crimes can be classified as a misdemeanor or felony, depending on the gravity of the violation. As simple as shoplifting can be prosecuted as misdemeanor but can escalate to felony if the stolen item exceeds $1,000. While burglary, robbery, and arson are more serious crimes with felony charges.

In general, Colorado can be tagged as a safe state in the US. But if you have a loved one who has been recently arrested, you need to check first where he is incarcerated through inmate locator Colorado.

Next, is to call a trusted defense lawyer and an experienced bail bondsman. You can contact Red’s Anytime Bail Bonds at 303-623-2245 to further assist you with the most common crimes in Colorado.