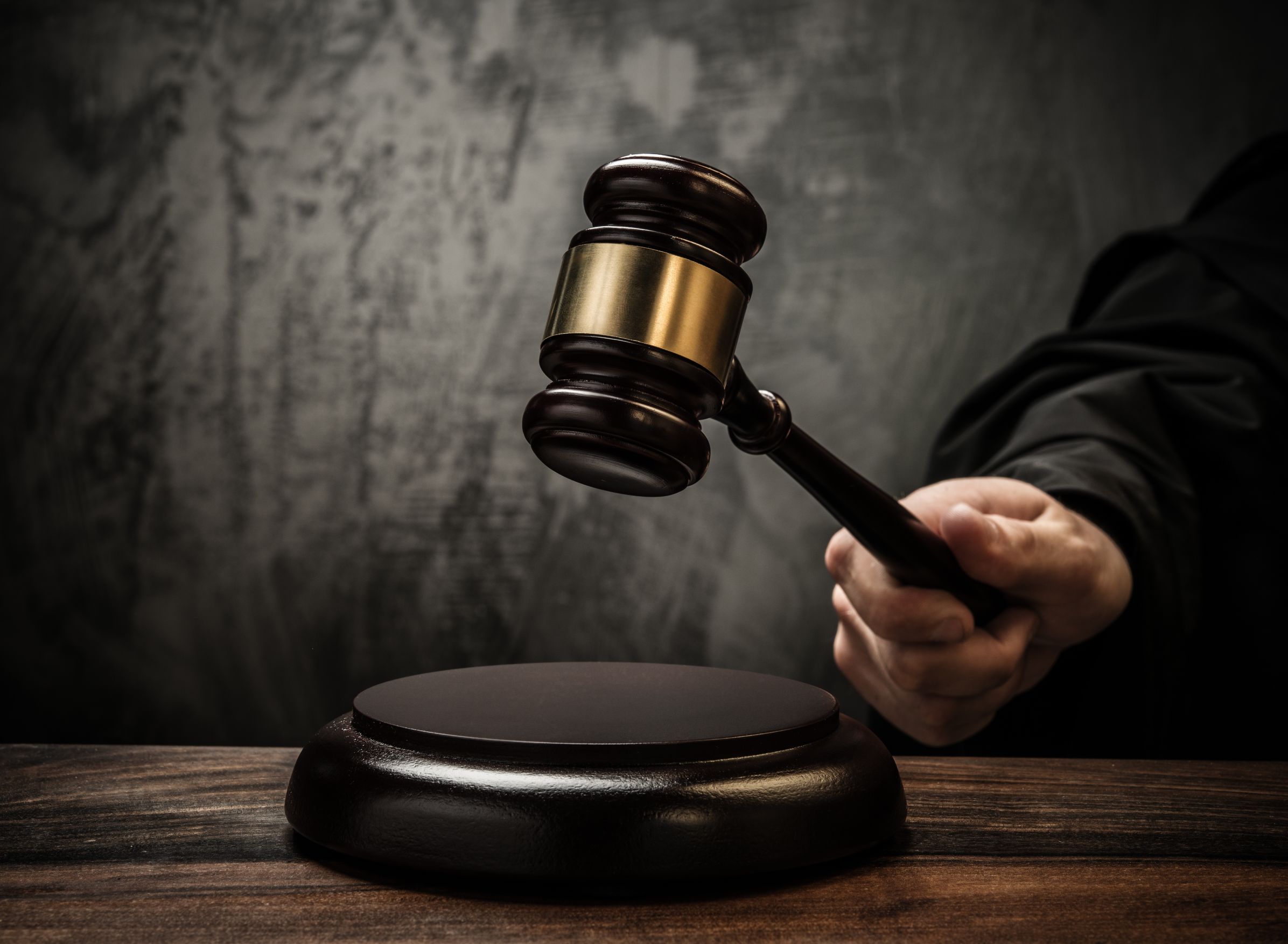 Sitting in a Colorado jail, or any jail for that matter can be quite a traumatic experience. For this reason, it makes sense to hire a professional Denver bail bonds agent to obtain a pretrial release. An experienced bail bond agent will work toward your immediate freedom while the court decides on your case. However, whether or not the offender is eligible for Denver bail bonds is based on what the law says and within the court’s discretion.

Typically, your defense lawyer will request a bail hearing. During that hearing, the judge weighs the arguments and defenses of both sides to decide whether or not to grant bail. If the accused is eligible, the court will set a bail amount using a risk assessment. The judge also considers these two main factors for eligibility: the offender’s chances of being a flight risk and a threat to the community.

Offenders Who Are Not Eligible for Bail

One compelling factor for a judge to deny bail is the possibility of the offender becoming a threat should he or she be released. The court considers suspects too dangerous to be released on bail when:

Generally, defendants have the right to be released through Denver bail bonds. However, this right does not apply to all arrestees, particularly those whose criminal cases involve capital crimes, violent felonies, felony sexual assault, parole hold, or an immigration hold.

How to Eliminate Bail

In some cases, the defendants can still be released under their own recognizance, also known as “OR release,” along with specific conditions set by the court. Instead of paying the bail amount, the defendant promises to appear in court at a specific time. Unfortunately, criminal cases cannot be granted an OR release.

It’s no secret getting arrested and detained is hard on the individual and their family. Worry less with a professional Denver bail bonds agent by your side to expedite your release with a bail bond. Choose Red’s Anytime Bail Bonds,  the leading bail bonds agency in Colorado! 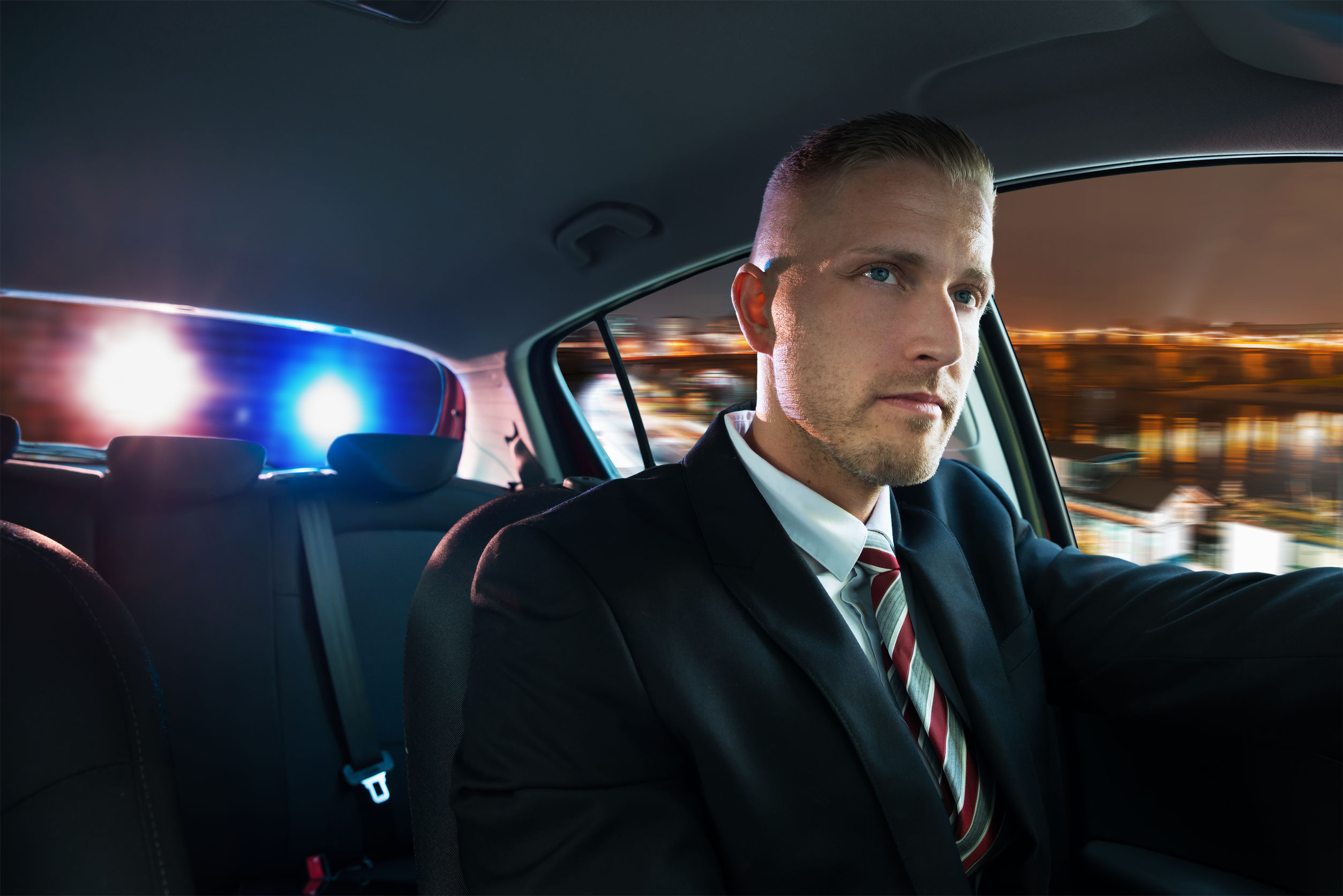 Pulled Over by the Authorities? Here’s What You Need to Do

Pulled Over by the Authorities? Here’s What You Need to Do