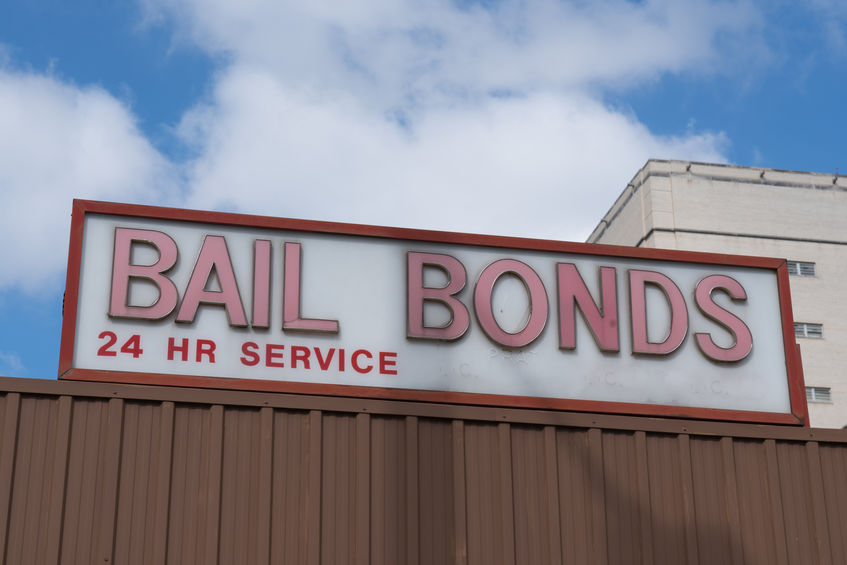 A bail bondsman is a professional who helps a defendant get out of jail fast through a bail bond in exchange for appearing in court proceedings, among other conditions for bail. Statistics reveal that there are nearly 15,000 bail bondsmen  in the United States. They are responsible for nearly $14 billion of bond turnovers per year.

In case you need to get out of jail quickly, ringing a bail bonds phone number is your best shot. But what does a bail bondsman do? What are the primary responsibilities of a bail bondsman to their client, agency, and in the court?

To better understand it all, here is the list of the roles and responsibilities of a good bail bondsman:

Once the bail bond company gets applications from clients who need to secure temporary freedom through bail, the hotline bail bonds agent will assess the defendant’s qualifications. Some important factors for bail bond application approval include credit score standing, chances of being a flight risk, and previous record of failure to appear in court following the temporary release. The agent also gathers data to evaluate whether or not defendant has the means to pay for the bail bond fee. The main goal of the agent, however, is to determine whether the person is responsible enough to appear in court proceedings and abide by the court-set conditions.

Middleman Between the Defendant and the Agency—and even the Court

The bail bondsman also serves as a middleman between the agency and the defendant. As a middleman, the agent will have to maintain continuous contact with the company. Just like a salesperson, he has to submit signed paperwork and receipt to the agency within 24 hours to get his commission.

The service of a bail bondsman is crucial for the defendant to secure his temporary freedom in the form of bail. You must know your local bail bonds phone number in case unfortunate things happen like being arrested in the middle of the night.

For all your bail bond needs, visit Red’s Anytime Bail Bonds! Call us at 303-623-245 and let us help you expedite a loved one’s release from jail! 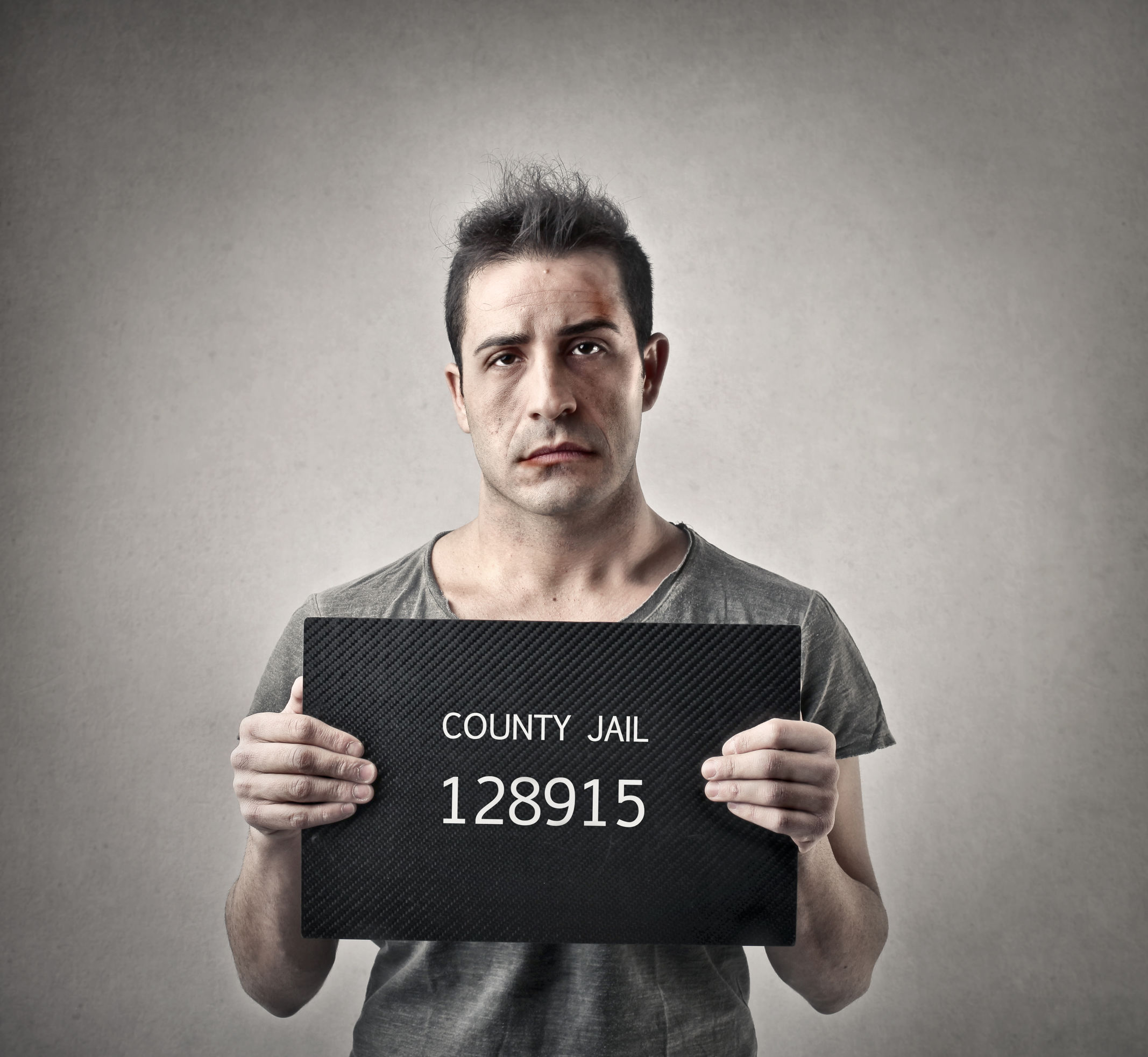 How to Find an Offender Using Inmate Locators

How to Find an Offender Using Inmate Locators