The Negative Consequences of Pre-Trial Imprisonment 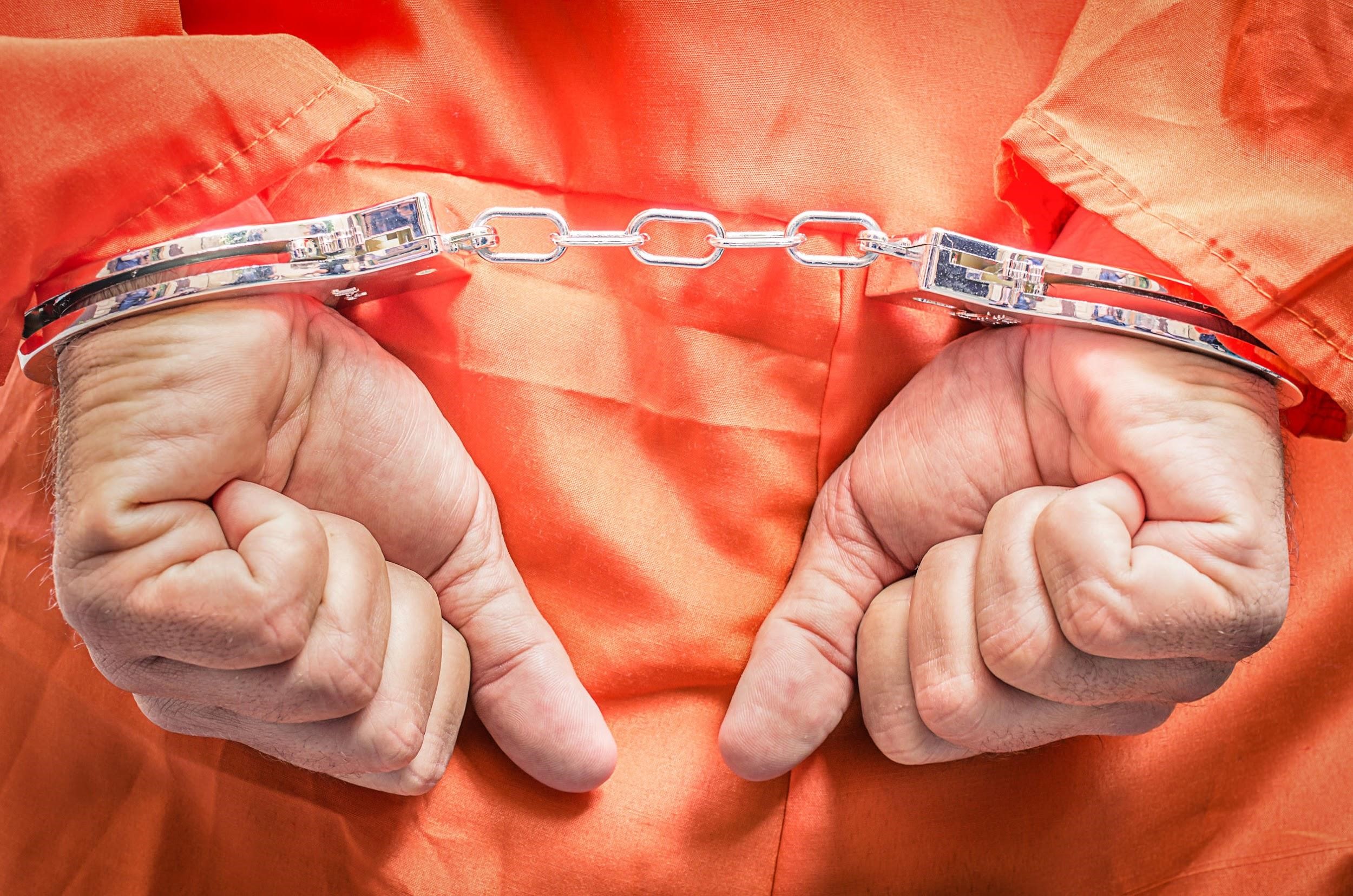 As mandated by our present justice system, bail is required from arrested crime suspects

who seek temporary freedom while their case is still in court. The bail serves as the defendants’ guarantee to the court that they will not flee and will be present on all court dates.

The right to post bail is a saving grace for those who are arrested because being jailed prior to trial can have undesirable consequences. Without the benefit of bail, people can lose their jobs, fail to perform their family duties, and lose focus on their case.

A majority of defendants choose to post bail to obtain freedom while their case is still in court. But the few who choose to stay in jail should be aware that their decision puts them at a disadvantage. Staying in jail while awaiting trial makes them lose the opportunity to assist in the formulation of their defense. That said, you should call a “bondsman near me” whenever someone you love is arrested to prevent this possibility.

Here are some of the most probable negative effects of pre-trial imprisonment:

Inability to Assist in Planning a Defense

The law gives everyone booked a chance to establish their defense. But those who stay in jail before a trial lose this chance because the situation makes it difficult for them to meet their lawyers to discuss their case and plan their defense. The defendants who chose to post bail through a “local bail bondsman near me” are able to defend their case more successfully because they have the time to discuss things with their defense attorney and devise a strategy.

According to studies, suspects who are jailed before trial have a higher likelihood of getting a conviction. This could be caused by the defendants’ reduced ability to take part in establishing their defense. Defendants that are bailed out before trial are six times more likely to have their charges dismissed.

According to a study by the American Civil Liberties Union (ACLU) people who are jailed prior to their trial receive longer sentences than those who were released on bail. This could be the reason: Defendants who are released on bail have a chance to show good behavior or participate in community service. This can convince judges to give them shorter sentences.

Defendants could lose income for being in jail while awaiting trial, but they can also lose their jobs and jeopardize their future – even if they are found innocent later on. A stay in jail carries a stigma and a negative perception that can affect a person for the rest of their life. Getting help from a “bondsman near me” is an investment in your future if you’ve been arrested.

There are many other opportunities a defendant can lose for choosing not to post bail after an arrest. While these losses can still happen if they get a conviction, they must take advantage of the right to post bail to obtain release, and win the ultimate price of exoneration.

If you want to know how you can obtain the freedom that can make it all happen for you, ask about the “local bail bondsman near me,” to find real answers to your question. 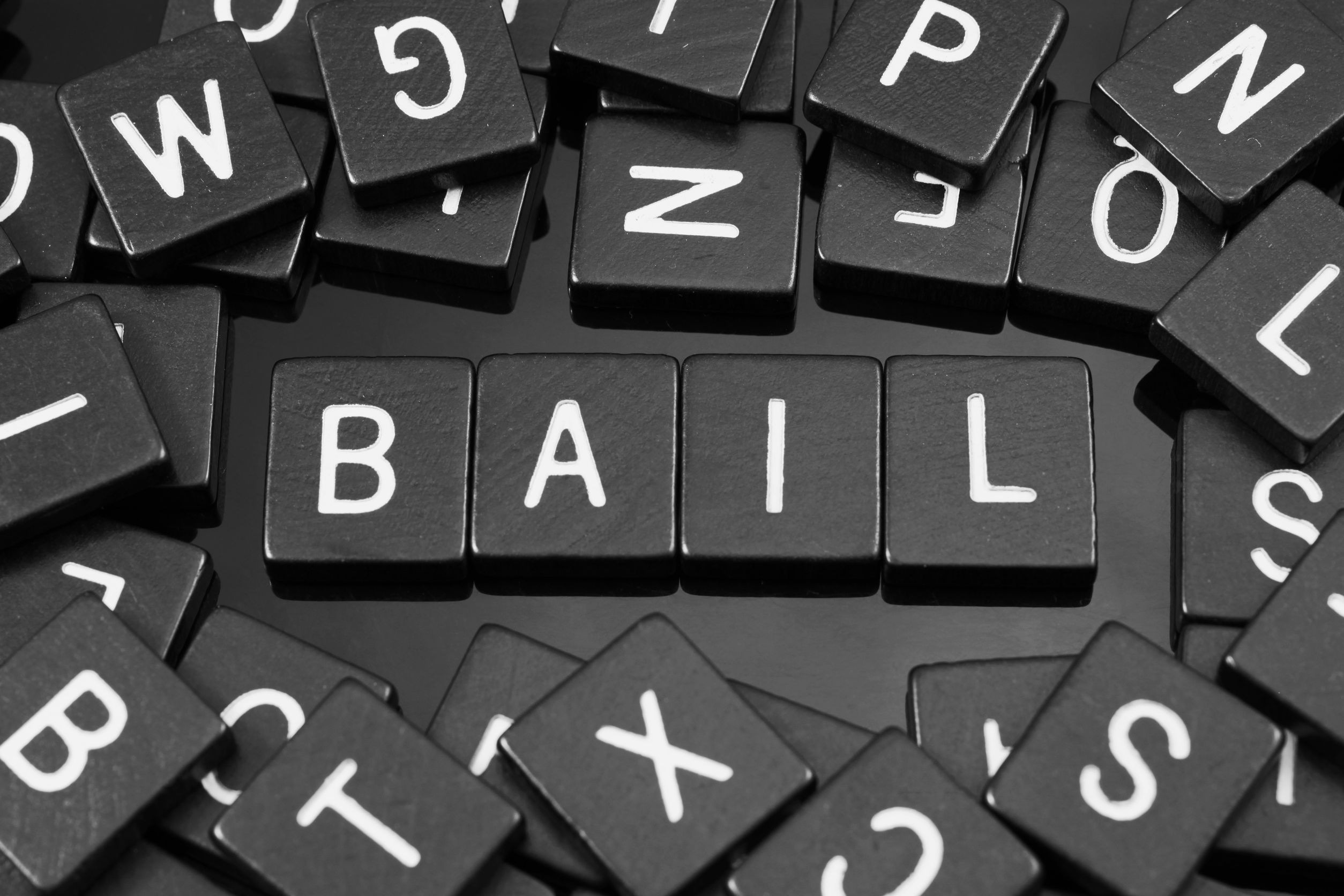