The bail bond procedure is foreign to many individuals.

A bail bond is a monetary payment made to the court in exchange for the release of someone who has been arrested and charged with a crime. Bail bonds may be costly, so it’s critical that people be able to get out of jail and back home as soon as possible.

People sometimes look for 24 hour bail bonds since they don’t have enough money to pay the whole bail amount up front and want to be back home as soon as possible.

In this blog, we’ll break down the process of how you can speed up the bail bond procedure.

Bail posting is a multi-step process that might take many hours. Depending on the nature of the offense, it might take days or even weeks. Here are some pointers on how to expedite the bail bond procedure and get a loved one out of jail as fast as possible.

Identify the purpose of the bail

One of the most vital factors you need to do is figure out why you were released on bond. You’ll be able to get out of jail and return to your loved ones sooner if you can figure this out quickly. The amount of bail varies a lot from one jurisdiction to the next.

A strategically positioned local bail bond firm will eliminate the need for you to wait too long for an agent to appear at your detention facility. As a result, the closest the agency is to the prison, the more quickly they may arrive.

Furthermore, choose a bail bond company that allows collect calls so you may ask questions or check on the status of your case while you’re still incarcerated. Your agent can also conduct 3-way communications between you, your loved ones, and the bail office, depending on jail constraints, which can help speed up the bail bond procedure.

Several other persons who are required to pay bail may not have sufficient emergency finances in their funding to cover bail right away. Don’t worry if you don’t have enough money in your savings to afford the expense of bail; a bail bonds firm can help! They’ll work with you to come up with a payment plan that fits your budget and gets your loved one back home as quickly as possible.

A cosigner will fulfill two functions. First and foremost, they will be in charge of paying your bail bond. To be freed, they must sign a legally binding contract with the bail bond firm and pay the bail bond fees.

Second, they’ll assist you in gathering all of the paperwork you’ll need for your release. Your government-issued ID, your arrest background information, and your cosigner’s evidence of income and residence may vary depending on your bail bond firm.

Keep In touch With A Criminal Defense Lawyer

It’s vital to remember that the cops aren’t on your side. Most people begin to feel despondent following an arrest. That’s why you should speak with a criminal defense lawyer before speaking with the cops, going to court, or agreeing to a plea bargain with the prosecutor.

Attend in court for all required appearances

Whenever your loved one is freed from jail, they will more than likely have to return to court to get their final sentence. If they don’t show up in court, the bail you paid to keep them out of jail will be forfeited. If your loved one fails to appear in court for whatever reason, you must immediately contact your bail bondsman to get the bond renewed.

If your loved one fails to appear in court on a scheduled day, the procedure will be prolonged needlessly. Compliance with all court judgments is the best approach to keep the process going forward.

You’ll need to put up collateral whether you’re jailed for a crime or a misdemeanor. Which bail bondsman you pick will be primarily determined by the amount of collateral you must post. When looking for a bail bondsman, seek for someone who has been in company long enough to be proven, such as RED’S Anytime Bail Bonds, which is open 24 hours a day. 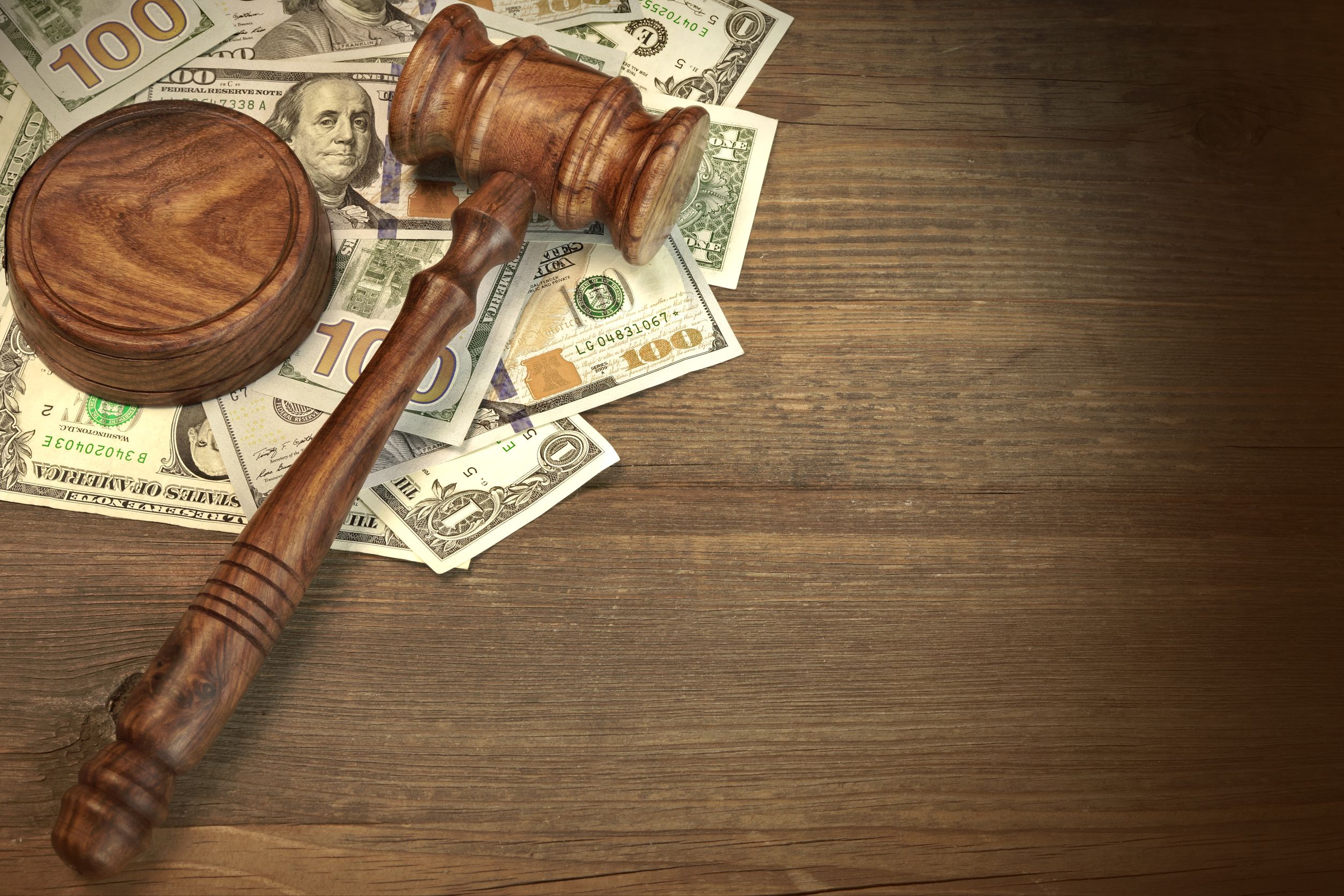