When someone is arrested, the prosecutor or the defense attorney may initiate a plea offer. According to the rule 11 of the Colorado Rules And Criminal Procedures, the “taking” of a plea provides for these three common types of plea options:

When a plea of not guilty is initiated, this means that the defendant is stating that he or she is innocent of all the charges filed against him or her. The defendant’s constitutional right to be presumed innocent and the right to demand the protection of the burden of proof in criminal cases can be exercised when this type of plea is entered. The defendant can also post bail with a cash bond or use the help of a 24 hour bail bonds company, and hire an attorney to build the defense for the case.

This type of plea is pretty straightforward – the defendant confessing that he or she is guilty of the charges pressed against him or her. Pleading guilty ends the burden on the prosecution and the state to prove the crime, so sometimes they form a contract called “plea bargain”. A plea bargain is an agreement where the prosecution can offer to dismiss or reduce charges against the defendant in exchange for the defendant pleading guilty and waiving his right to a trial. Most of the time, this is not worth the offer so the defendant may first seek advice from a lawyer or a 24 hour Denver jail bond agency.

The Alford plea, often called a “no contest plea” or “nolo contendere plea”, is a rare and complex type of plea where the accused is entering a guilty plea, but also maintaining his or her innocence. For this type of plea, the district attorney and the judge must both agree before entering it legally on the criminal case. Alford pleas are legally available in nearly all U.S. federal and state courts, but are not allowed in the state courts of Indiana, Michigan, and New Jersey, or in the courts of the United States Armed Forces.

An Alford plea often occurs when the defendant has no recollection of the events due to intoxication, amnesia, or other forms of trauma. This plea can also be used when the evidence for the defendant is weak to prove his or her innocence, which may lead to tougher penalties.If you are looking for a trusted and experienced 24 hour bail bonds company that can help you with your concerns about pleas in Colorado, Denver jail bond, and any other related topics, Red’s Anytime Bail Bonds should be on your list! We are a local bail bonds provider that has been serving the community loyally for the past forty years. Give us a call at 303-623-2245 and get a quote. 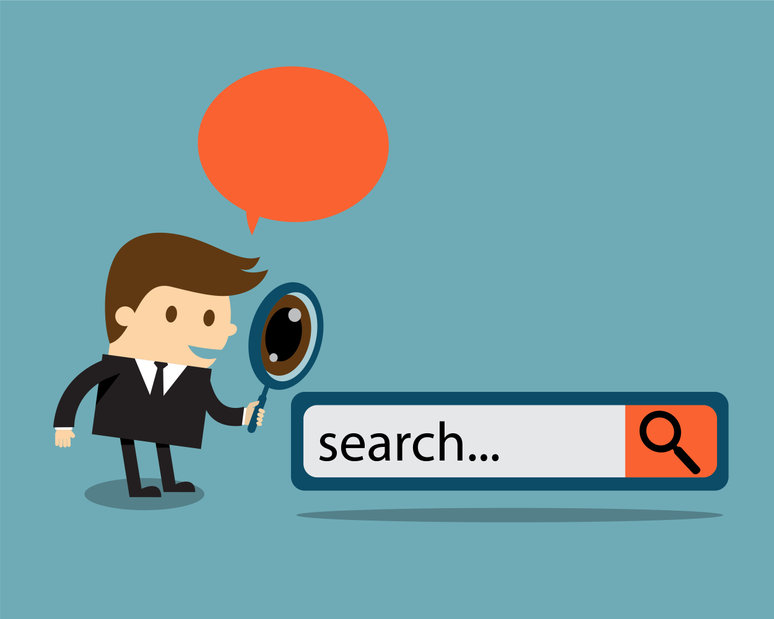 How To Perform An Efficient Inmate Search In Colorado

How To Perform An Efficient Inmate Search In Colorado