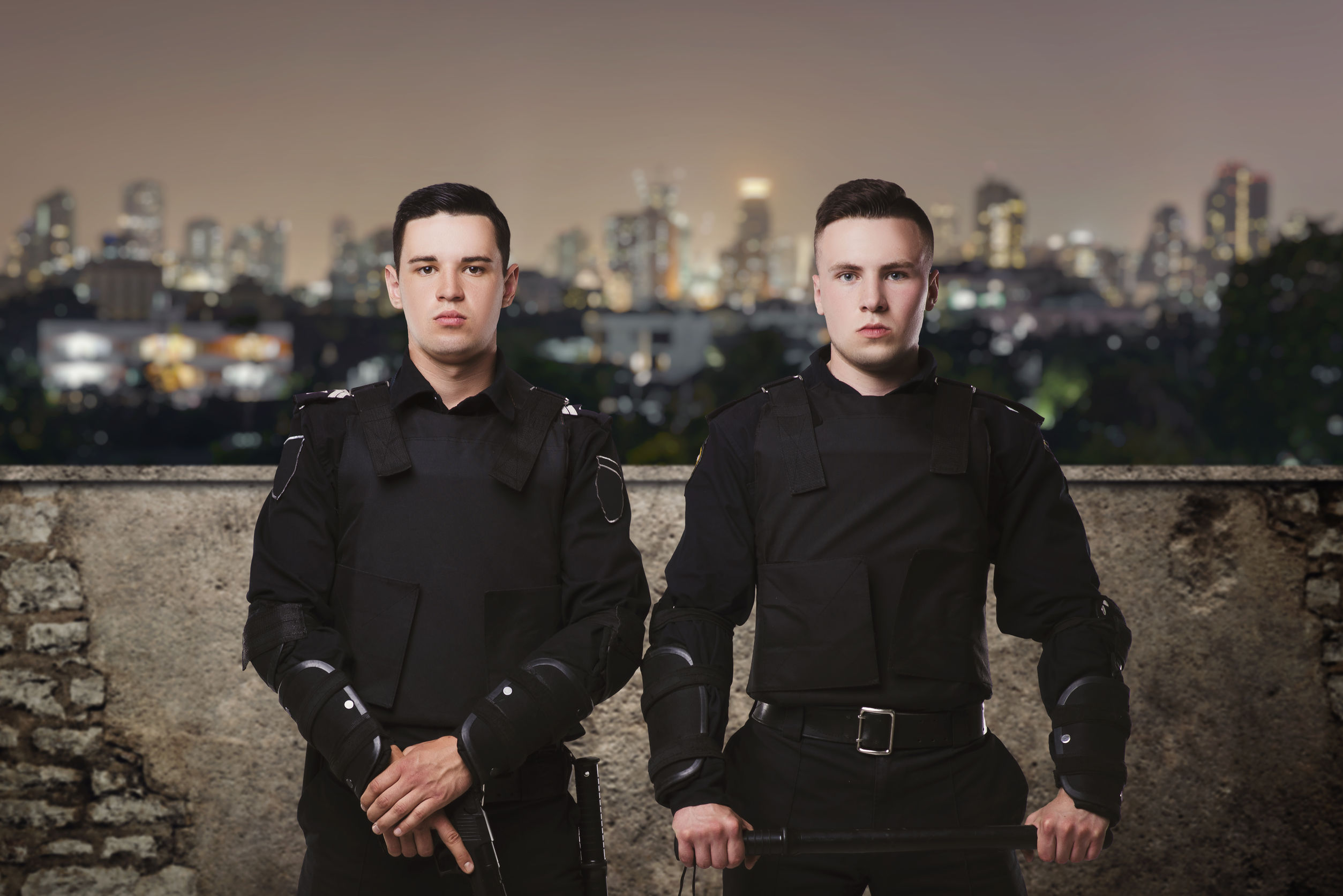 Among many bail conditions, the defendant’s appearance in all court hearings until the completion of the case is critical while he is out on bail. There are legal and financial consequences that the defendant will face if he violated the bail conditions. These consequences could be issuance of bench warrant, bail bond revocation, additional criminal charges, harsher sentence, and driver’s license suspension.

However, unforeseen situations might cause the defendant to miss the court date, like feeling sick or hospitalization. Once a defendant fails to show up in court during his scheduled court date, he needs to act immediately.

Whether intentional or not, here are the things an offender should do if he fails to appear in court while out on bail.

Contact your defense attorney or public defender as soon as possible.

Time is of the essence when it comes to missing a court date. In Colorado law, the defendant has a grace period of 72 hours after the missed appointment in court. Otherwise, a bench warrant will be issued by the judge to get you into custody.

Your first step must be to let your lawyer know why you failed to attend the scheduled hearing. Your lawyer can request to hold the warrant until the next court date and will arrange the rescheduling of the missed court date.

Inform the bail bond agent in Denver about your missed court date.

If you post bail through the aid of a bail bondsman in Denver, getting in touch with them about the progress or changes in your case is essential in staying within the bond agreement. Since the bail bond agency will incur financial losses because of your disappearance, they might hire bounty hunters to get you into custody.

The chance of getting out of jail through bail would be impossible when you have been re-arrested. It also means jail time for you since you won’t be released into custody until you appear before the judge.

Additionally, the bail amount that you’ve posted for your original charge might be forfeited because of the missed court date. In most cases, bail bondsman in Denver needs confirmation that the warrant has been quashed, and you were able to secure another scheduled court date.

Make sure to show up on your next court trial.

The next time you know you will be missing a scheduled court date, you should contact your criminal defense attorney or bail bonds agency in Denver to reschedule the court hearing for you. In this way, you won’t be having to face the consequences of failing to show up for court hearings.

Contact Red’s Anytime Bail Bonds for fast, convenient, and friendly bail bond services in Denver and beyond! Call us at 303-623-2245 today! 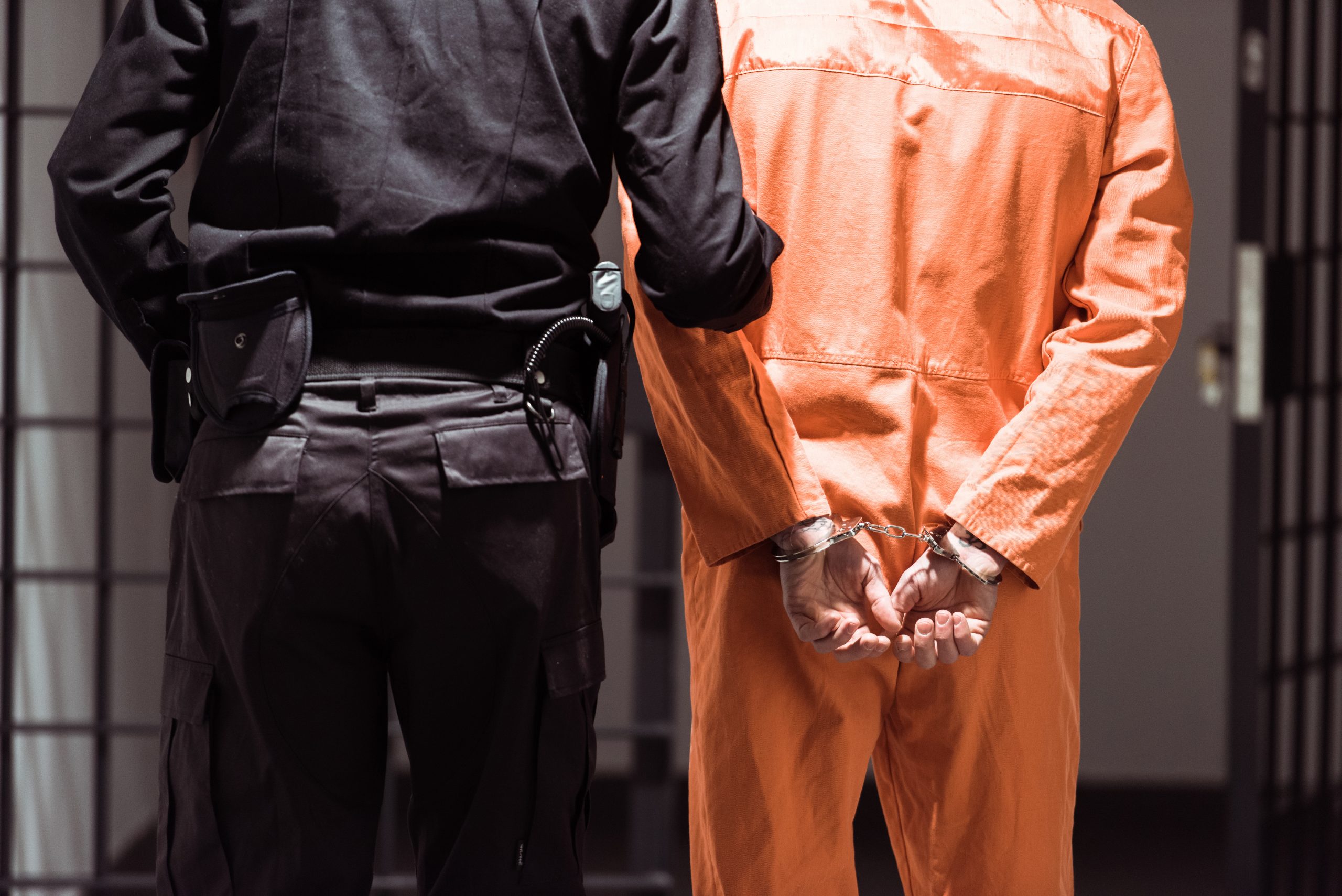