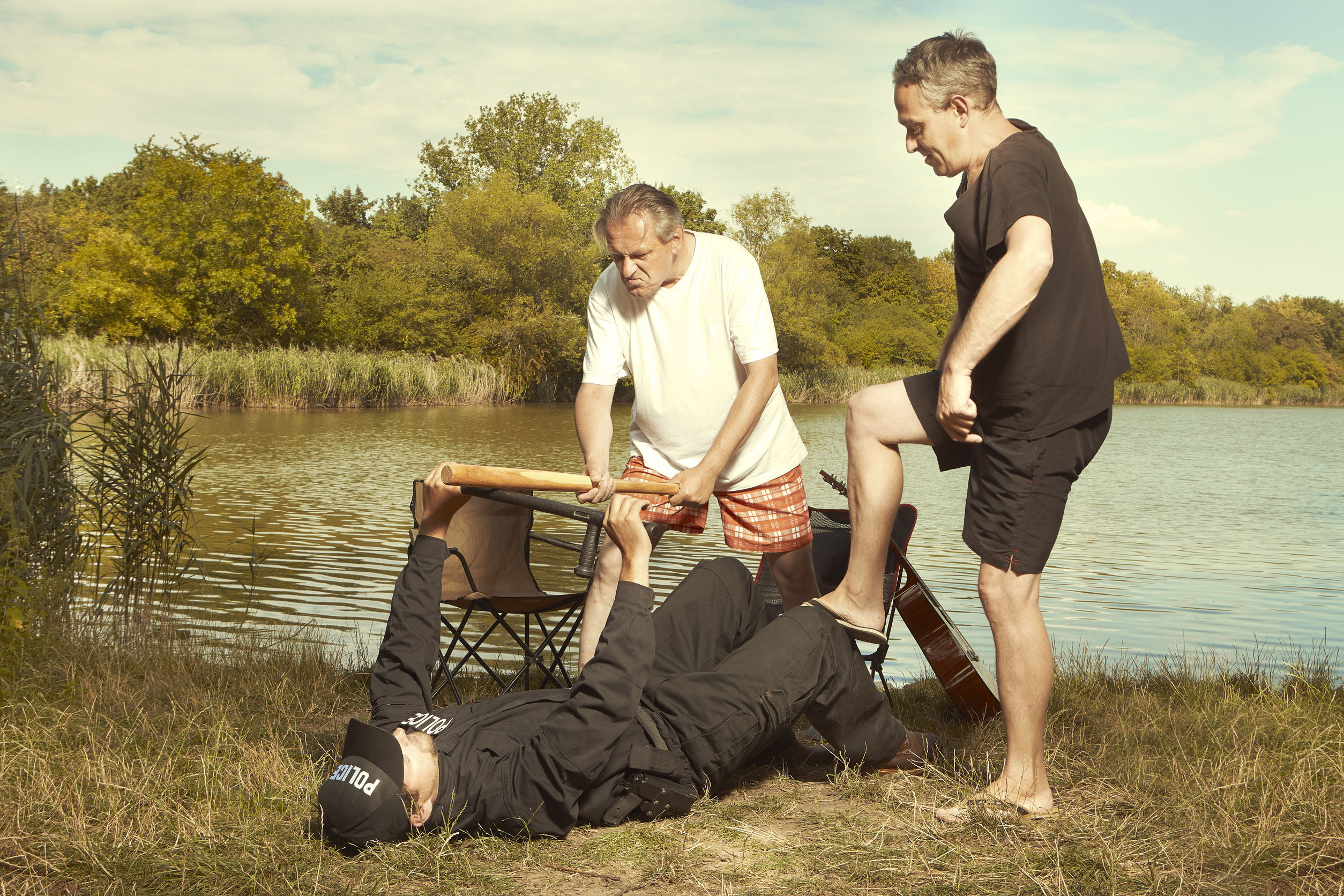 When charged with a felony crime in Denver, the first thing you will want to do is immediately contact a Denver bail bonds company. Given the severity of a felony charge, it can potentially cause a lot of issues regarding your employment and/or professional career. Today, many employers will think twice when hiring an employee that has a felony charge on their record. You will need to secure Bail Bonds in Denver immediately so you can work on your case without being confined in jail.

What exactly is a felony crime?

By this time, you are probably aware that not all crimes are sanctioned with the same punishment. A felony is a criminal offense that is only charged for the most serious crimes. Felony crimes, even those that are considered non-violent and minor, can still potentially cause prison time and significant fines.

Several crimes are considered a felony in Colorado. A few examples include:

Can you get a bail bond for a felony?

There are different types of felony, and depending on the severity of your charges, you may or may not be granted bail.  The decision is all up to the discretion of the court and the judge. In some instances, a judge can deny bail if he or she finds a reason that you will be evading court hearings.

Who decides the bail amount?

If granted by the court, it is expected that the bail amount is significantly higher than the misdemeanor charges. It can range from $25,000 to even up to a million dollars, especially for capital crimes.

In setting bail for a felony crime, the judge will have to consider several factors. Some of these include:

How do bail bonds work on felony charges?

Depending on the seriousness of the crime, you can typically post bail at the police station before having to wait for your scheduled court hearing. You can reach out to a bail bond company to secure Denver bail bonds. If you can’t post a bail bond, you may be held in jail until arraignment. Generally, it takes about 48 hours for an arraignment.

When charged with a felony crime, you will want to act immediately. This crime can have a huge and life-changing impact on your life! It is best to consider the option of obtaining bail bonds from a bail bonds Denver agency rather than posting the full bail amount on your own. Even if you have the resources, there is a great risk of losing access to the funds for the whole duration of the criminal proceedings.

A reliable bail bondsman understands this difficult time and will help you with the utmost professionalism. Contact Red’s Anytime Bail Bonds today! Call us at 303-623-2245.