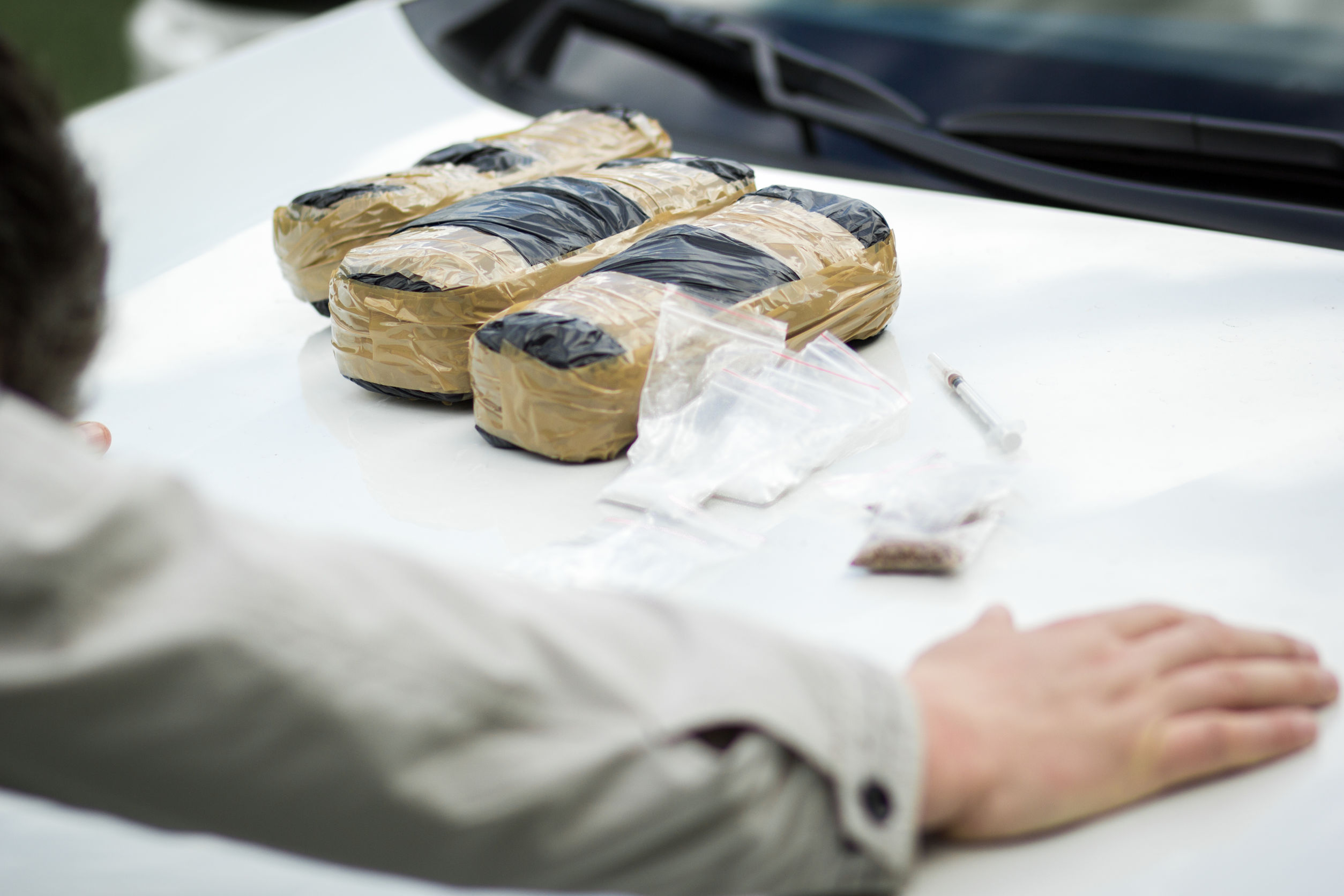 Drug trafficking is a serious crime that carries harsher penalties than simple possession of drugs. It does not matter what type of illegal substance is involved – whether the one in possession is methamphetamine, heroin, cocaine, ecstasy, marijuana, or any other form of controlled drugs.

It carries heavier punishment as it is a crime of intent. Aside from drug possession, one can be charged with drug trafficking if there is probable cause to believe that the person had the intent to transport, sell, or deliver the controlled substance. If you or someone you know is taken into custody for drug trafficking in Colorado, it is essential to immediately secure Denver bail bonds to be released as soon as possible. You will need to prepare for your defense, considering that most people who are charged with drug trafficking have a good chance of being sentenced to imprisonment.

Is Drug Trafficking a Federal Offense?

Federal courts will more likely pick up cases that involve large amounts of a controlled substance or large operations of criminals involving between states. If you transport controlled substances over state lines, you will have a more severe charge.

Penalties and Charges for Drug Trafficking

A person can be charged with any of the following:

These Colorado drug trafficking charges will be based on:

When you are accused of drug trafficking, the exact charges will vary based on the factors mentioned above. Since drug trafficking is considered a federal offense, you may be able to be released with federal bail bonds in Denver.

Because federal Denver bail bonds usually involve large amounts of money or property, it should be carefully completed by a bail bond agent who is experienced in this matter.

Remember that not all bail bond agents are familiar with this type of bond. Federal bonds are similar to county or state bail bonds, except that extra collateral, is often required for it. The accused will also attend a particular hearing commonly known as a bail source hearing. This type of hearing is necessary to ensure that the defendant and the co-signers have not obtained the money and collateral fraudulently.

If someone you know is arrested for drug trafficking, it is essential to hire an experienced bail bonds Denver agent who has a proven track record of success in the process involving federal bail bonds. 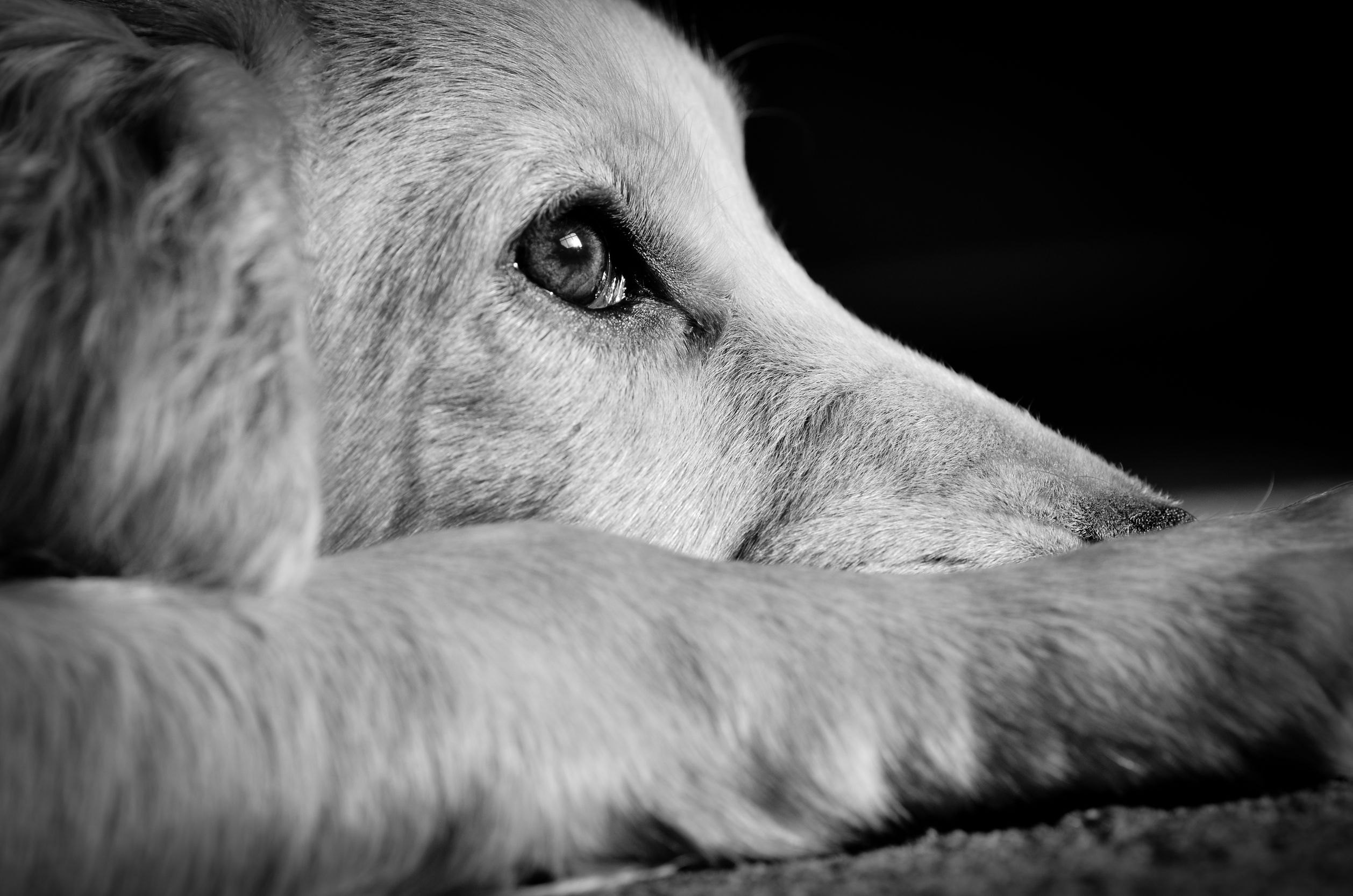