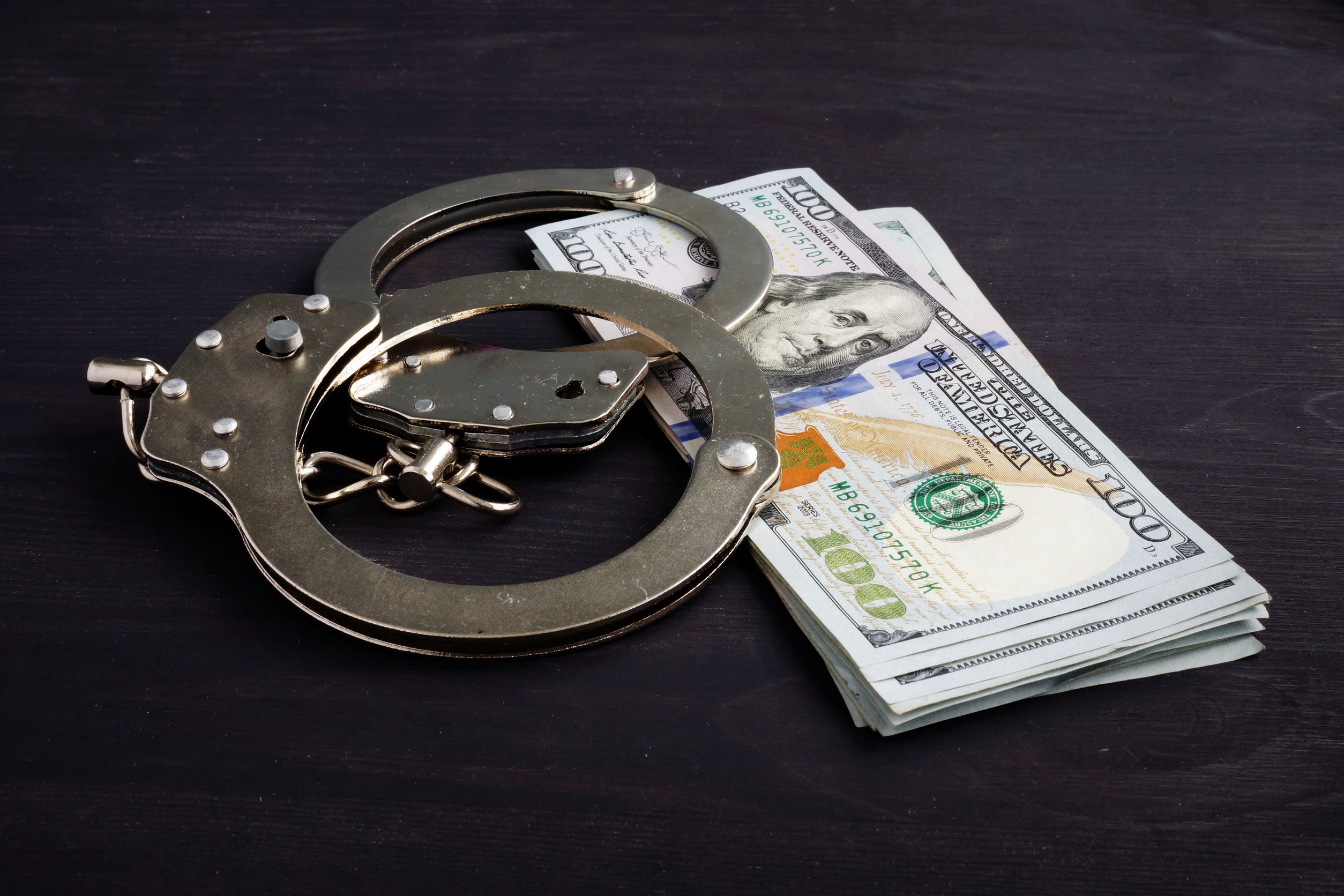 A pretrial release is a legal process the offender wants to carry out as soon as possible to get out of the jail while the court hears the case. To do that, he must pay a certain amount set by the court, which is called bail.

When you are arrested in Denver, you have different bail options to be released from jail. The different types of bail bonds are release on the citation, personal recognizance, property bond, bail bonds Denver, and cash bond. Depending on the court, the judge may grant the offender eligibility to post for bail. The two main factors for bail eligibility are the offender being a flight risk and being a threat to the community.

The court also decides the type of bail the offender can post in exchange for his temporary freedom. Alongside the setting of a Denver bail bonds amount is the posting of bail, which can be either straight bail or percentage bail.

What does Straight Bail mean?

Straight bail means the defendant must post or pay the full bail amount to get a pretrial release. On the other hand, percentage bail allows the offender to post a percentage of the total bail amount, which in Denver shouldn’t exceed 15% of the total amount.

Courts often impose straight bail as a stricter form of bond to offenders who considered as a moderate flight risk, have prior failure to appear before the court, and weren’t able to pay fines in previous cases.

How does straight bail apply in Denver?

When a suspect gets incarcerated for misdemeanor crimes in Denver County Jail, posting bail bonds Denver process can happen quickly since the Denver bail bonds amount is automatically set according to a county bail schedule. But for a felony or higher-level misdemeanor crimes, it will take a little longer because a bond hearing must be completed first to determine the bail amount. 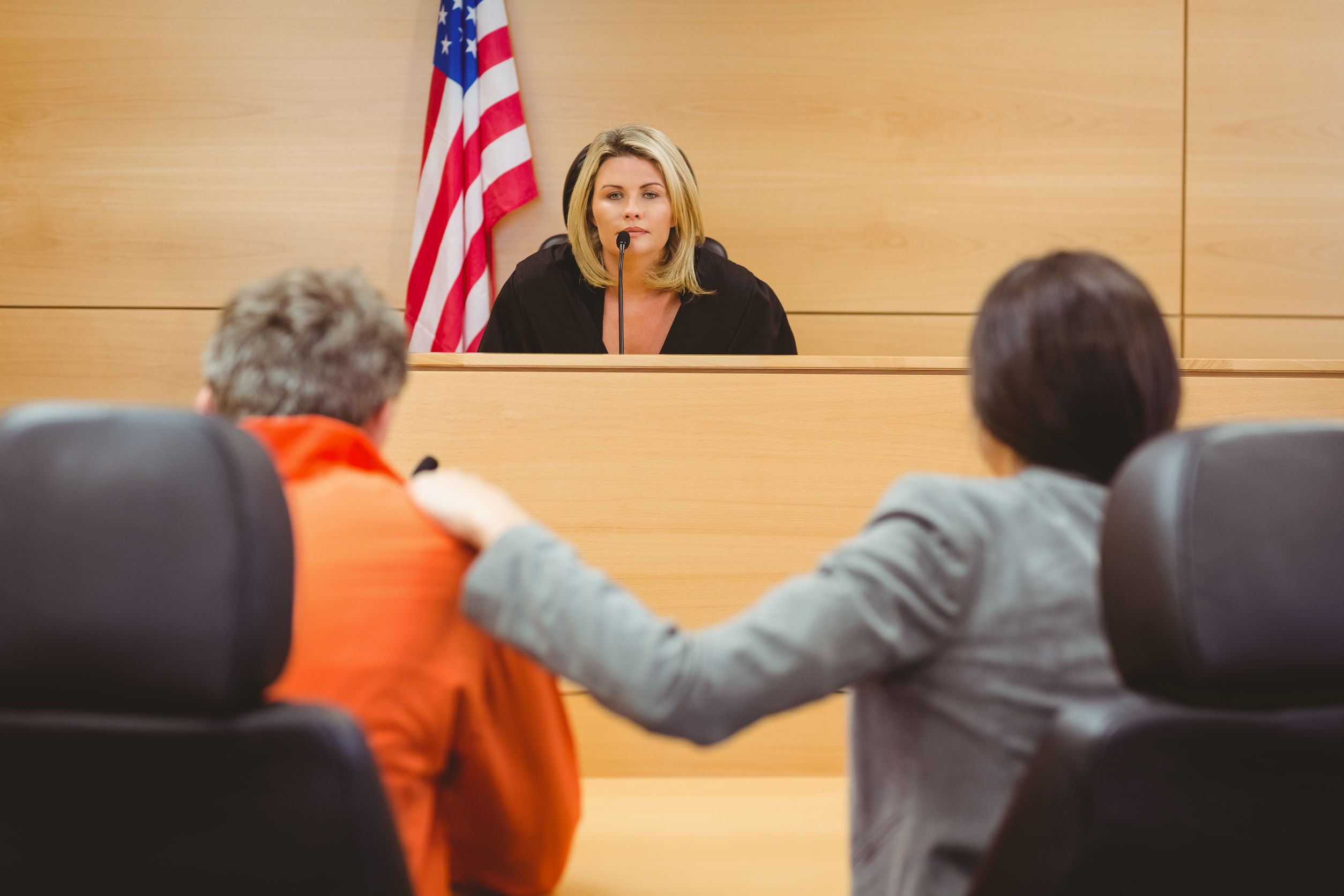