Getting the Bail Money Back 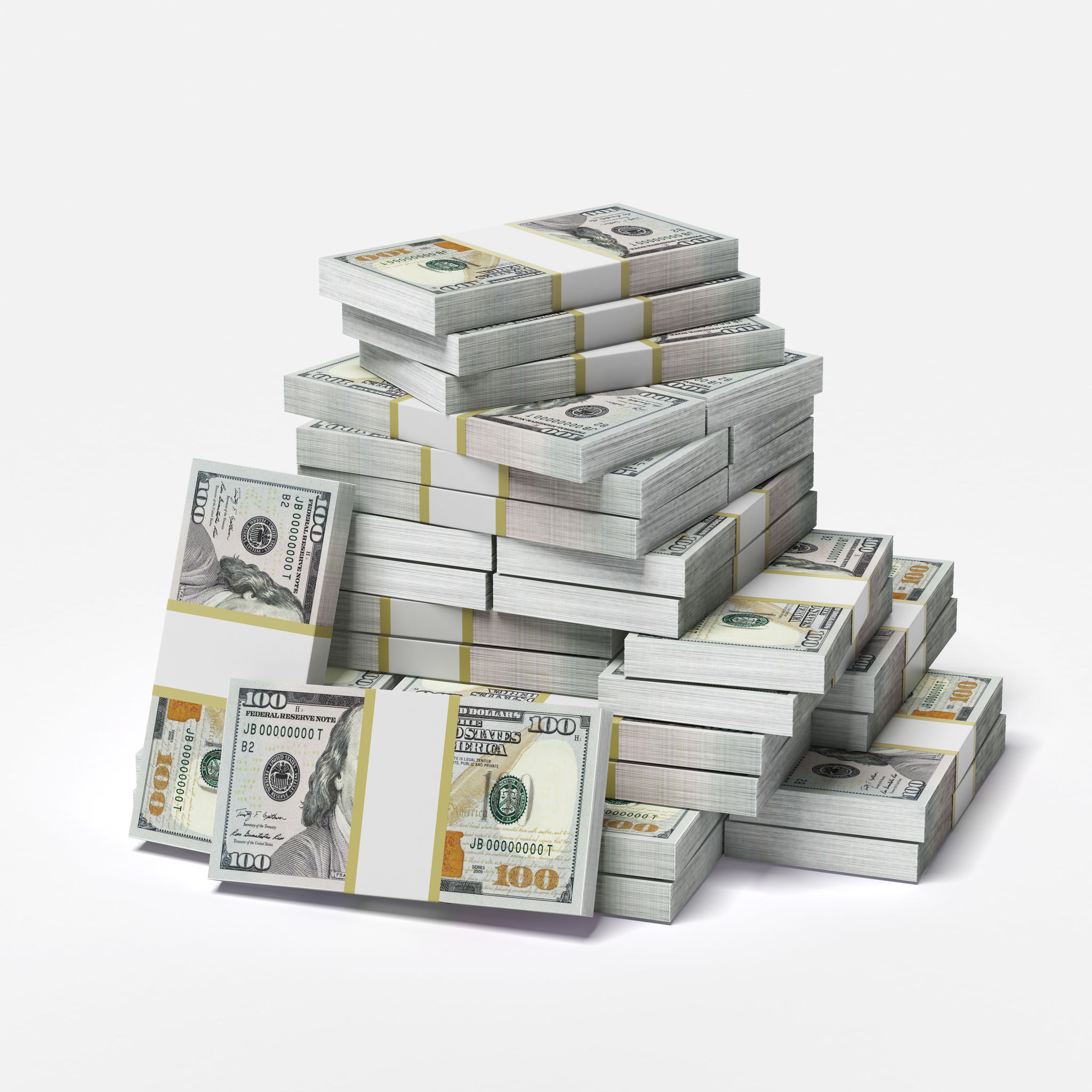 There’s nothing fun about staying in jail; in fact, it can be an exhausting and traumatizing experience! Fortunately, an offender can try to win their criminal case outside of jail by posting bail. You will need experts to help you understand the sometimes complicated bail bonds process.

Here are common scenarios that help determine whether or not you will get a bail refund or not:

If you’re anticipating getting your bail money back, you need to wait until the case has concluded. Depending on the outcome of the trial, you may or may not be refunded. Generally, if the defendant was found guilty, the money you paid for the bail won’t be returned to you and instead used for court fees. However, if the case was dismissed or had a not-guilty verdict, you might receive a refund depending on the type of bail that you used.

Payment for bail to the court can be done through cash or property. A cash bail makes a refund possible. If you used your property or other items as a collateral, the bail company will hold on to it until the court date and return it if the defendant appears in court.

Once the accused person hires a bail bondsman, the bail bond agency will become the guarantor in the eyes of the court, assuring that the defendant will attend all the required court proceedings. In return, the offender has to pay for a premium fee that is usually 10% of the total amount of the bail. After all conditions are met and the defendant receives a not-guilty verdict, the premium fee is still not refundable.

The main idea is to wait until the case is concluded. And if you are subject to a refund, it usually takes several weeks for it to be released but ultimately, it varies by state jurisdiction. In federal courts, the payer must file a petition for the bail to be released.

If the offender fails to show up to required court proceedings or deliberately defies the conditions set by the court, the bail will be deemed forfeited. In the case of a property bond, the court has the right to foreclose or repossess the said property. If a defendant engages the services of a bail bondsmen in the Denver area and misses the court appearances, a bounty hunter will be hired to “catch” the offender.

Looking for the most reliable bail bonds service in Denver? Contact Red’s Anytime Bail Bonds for a free quote! 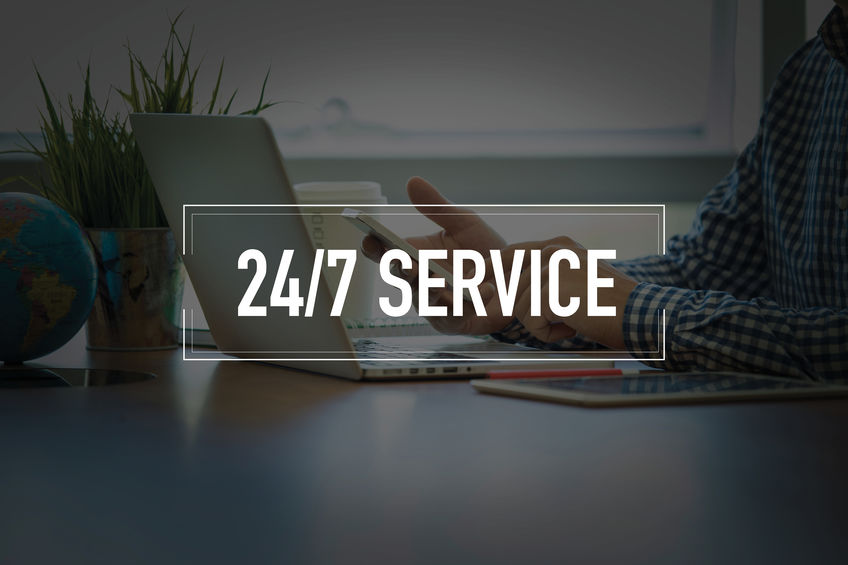