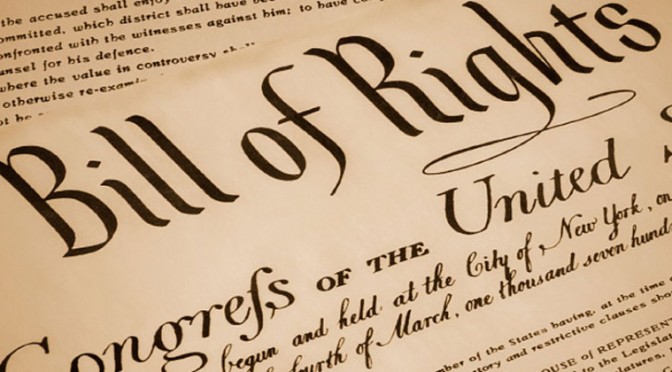 In America, laws are created to protect the rights of every citizen, including the rights of individuals that are arrested for committing various crimes.

Under American laws, every defendant or suspect of a criminal offense is given certain rights including the right to remain silent and the right to a fair trial.

Aside from the Miranda rights recited by police officers in front of arrested suspects, there are actually 5 more basic rights granted to every individual when they get arrested. These are:

The Eighth Amendment of the Bill of Rights of the U.S. Constitution provides that no criminal defendant should be charged with excessive bail amounts in exchange for their release pending trial. If you or someone you care about has been the subject of an arrest, you must be mindful of this important right.

If you believe that the amount of bail imposed on you is too high, you should ask your lawyer to make an appeal to have it reduced. But if you think the amount is fair enough, you should ask for a reputable bondsman in Denver that courts trust to post bail for you or your loved one.

The Right to a Public Trial

According to the Sixth Amendment, all criminal defendants are given the right to a fair trial without unnecessary delay.

If you believe that the state judiciary or other elements are causing undue delays with your case, you may invoke your right to a public trial through your attorney. This will make way for a transparent and fair trial. Such trial will allow your family, friends, legal representatives, and members of the press to watch the court proceedings.

The Right to Legal Representation

All citizens of the United States including criminal defendants are granted the right to are reasonable legal representation on all legal proceedings.

You should be aware that the law is safeguarding this right to the point that even if you can’t afford an attorney, the state will provide you with one to make sure that you have legal representation in court. You are also given the right to defend yourself, and you may invoke this right if want to.

The Right to Trial by Jury

For purposes of clarification, this right is granted only to defendants who commit serious offenses, or a crime that is punishable by imprisonment of not less than six months, or carries a fine of not less than $1,000.

Minor crimes or misdemeanors are heard via a bench trial. It is a trial presided by a judge who makes the decision based on evidence.

If you are charged with a felony or a criminal offense punishable by imprisonment of not less than six months, you may invoke your right to choose between a bench trial or a jury trial.

The Right to Protection from Double Jeopardy

Double jeopardy happens when a person is prosecuted a second time for the same offense, even if they have already been tried and sentenced or acquitted for it. This should not happen to you or any U.S. citizen, pursuant to the Fifth Amendment of the Bill of Rights.

If you believe you are unlawfully charged for a criminal case that has already been resolved, you should refer the matter to an attorney.

The U.S. constitution guarantees to protect our rights regardless of our color, race, political affiliation, or religion. It even grants rights to criminal defendants to protect themselves in a court of law.

Remember this. If you or a loved one is arrested and booked for a criminal offense especially in Denver, Colorado, one of the best things you can do is talk to a reliable Denver bail bond agent like the bondsman Denver attorneys trust. By doing so, you’ve invoked one of your most important fundamental rights which you need to win your case – and absolute freedom.

Contact Red’s Anytime Bail Bonds at (303) 623-2245 for your bail bond needs in Denver and surrounding areas. 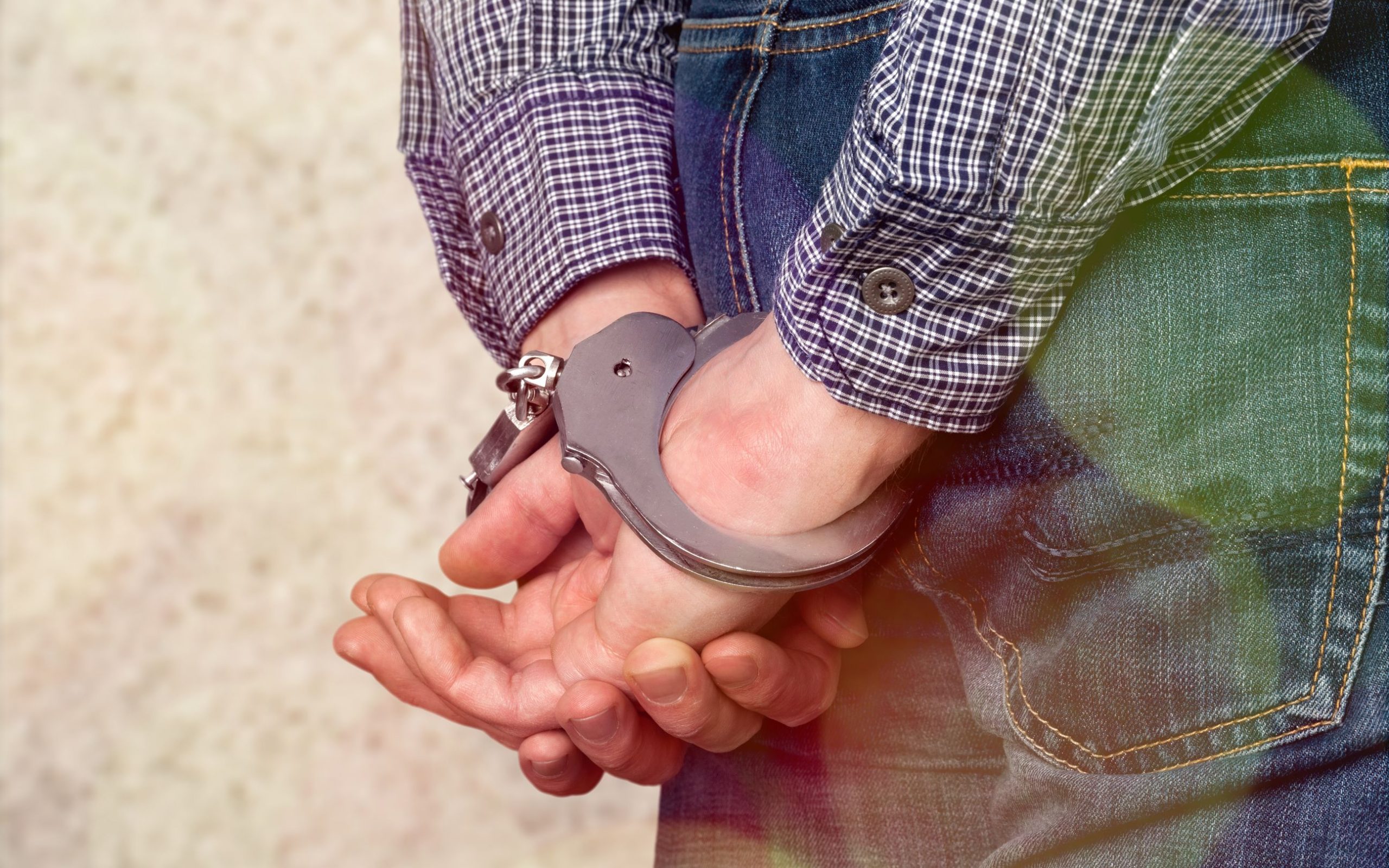