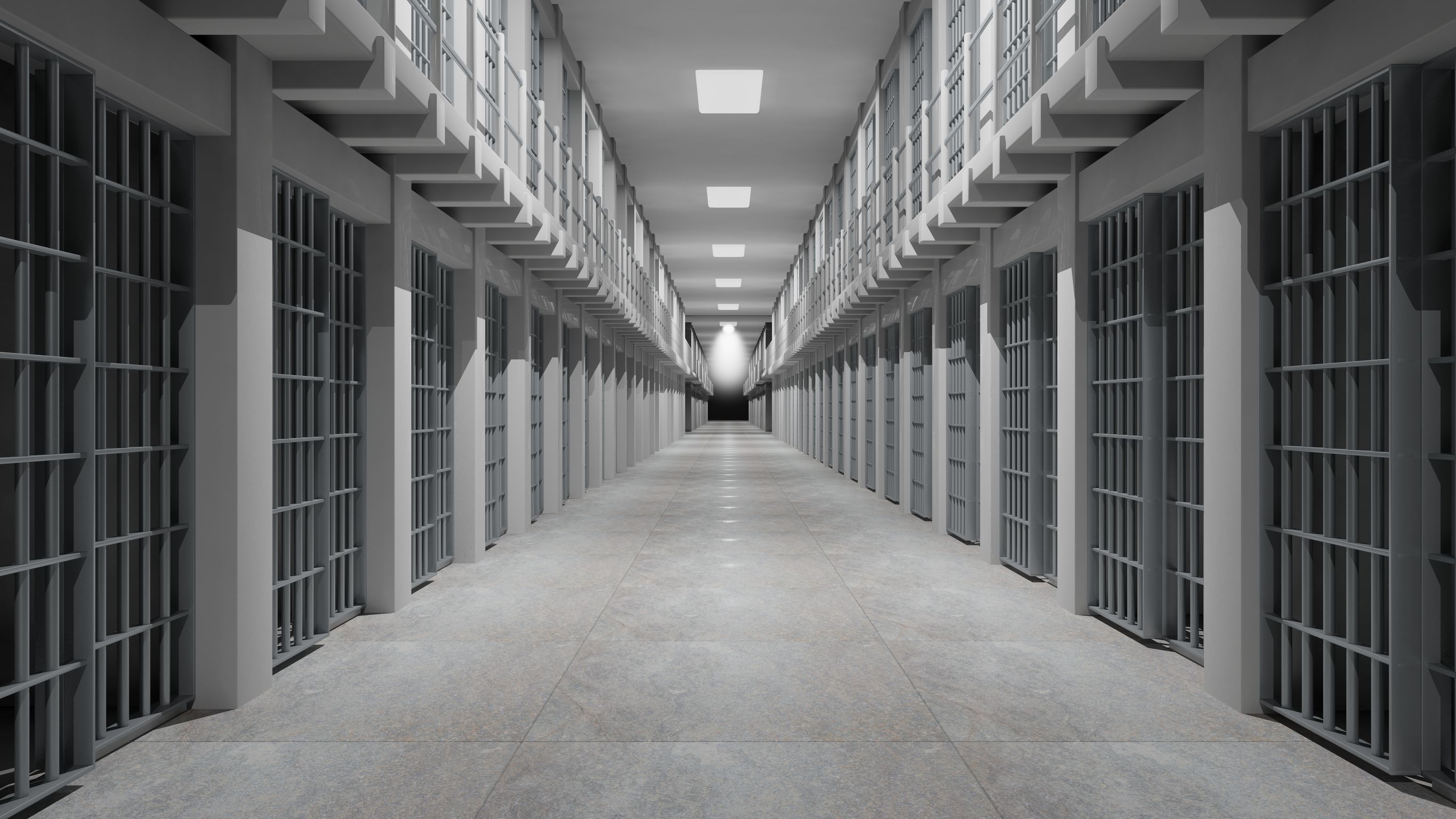 The right to bail is afforded to every arrested individual in America. When in Colorado, your closest bail bondsman Denver company should be able to explain how bail is the amount of money that the court sets in exchange for your or your loved one’s quick release from jail.

Bail also guarantees that the defendant will show up in court trials. By posting the bail amount that is set by the court, an offender promises to follow every court order as the case progresses. When they fail to appear in court and do not honor their obligations, the bail will be forfeited, or the release may be revoked. This situation can also result in a new criminal offense.

Assumptive bail rates are preset bail ranges that serve as the judge’s yardstick for determining bail amounts. There are circumstances; however, wherein the judge automatically denies bail. In these cases, the arrested individual remains in jail while the case is being reviewed.

Here are three types of offenders whose bail will likely be denied by the court:

When considering an offender’s right to bail, the judge studies the severity of the crime committed. Generally speaking, court rule dictates that more serious alleged offenses result in higher bail amounts. That said, they also can flat out refuse bail for specific crimes. A murder suspect is often automatically denied bail.

When a person’s crime is severe, it goes without saying that he or she is a threat to the public and should not be allowed to return to society and bail is denied. An accused whose crime involves harming others is usually refused freedom from jail while the case is ongoing to prevent them from committing the same offense. The same applies to defendants who are mentally impaired.

An accused who is a “flight risk”— or someone who is deemed unlikely to appear in court when ordered—is also refused bail. This happens when the judge gets reliable information about an offender who has had previous plans of leaving prior to arrest. Previous records of non-appearance during court proceedings is also a factor for considering flight risk individuals.

It is highly suggested for individuals who are arrested to have a lawyer to represent their interests in court, including their express commitment to show up on court dates. In addition to getting a lawyer, and when you have been eliminated from the “flight risks” list, you need to call the bail bond office Denver to help you obtain what you need to post bail immediately.

Suspects who have had run-ins with the law several times and for similar reasons leave a bad impression on the court.  The judge expects a previously arrested individual who was released after posting bail to never commit the same violation. Those who do are often refused quick freedom from jail for the repeated offense.

To get a bail bond service, you need to get the court’s approval of your temporary and quick release. Suspects whose records show that they aren’t worth it can’t expect to be afforded the right to bail.

When in need of bail bond service in Colorado, call or visit or bail bond office Denver and let us help you earn your constitutional right to quick release from jail.

Understanding Bail Bonds and How They Work

Understanding Bail Bonds and How They Work