How the Bail Bonds Work in Criminal Justice System

Getting someone out of jail by paying bail may sound simple.Good thing there is a 24 hour bail bonds company which exists in Denver, Colorado. The common knowledge is that if someone gets arrested, someone else can pay money or bail the jailed person will be free. But wait there’s more – there is more that goes into the process and we will discuss those processes. Most of the time, people who have not gone through the criminal justice system are confronted with a situation but they are not sure what to do. If someone has been arrested and has to pay $100,000 as bail does it mean he/she has to stay in jail if they cannot afford the entire amount? Can other people pay on his/her behalf? Can they hire a bondsman to pay?

Knowing the process, how the bail works and how the courts determine bail amounts or the method of payment that can be used and other issues related to anyone who faces arrest or arrest of a friend or family member will be discussed on this topic.

Bail bond is an agreement  by a criminal defendant to appear for trial or pay a sum of money set by the court. It is a consignment between an bailbondsman and defendant wherein the bail bondsman charges the defendant with a fee in return for guaranteeing the bail payment. There are five most common types of Denver bail bonds. In addition a bail bonds consignment does not only constitute a party between a bail bondsman and defendant but also someone else who is paying a collateral on behalf of the defendant. The collateral or money ensures that the defendant returns to court without the necessity of keeping them in custody the entire time.

Bail is a game charger in terms of the criminal justice process. First, it helps in the issue of the limitation of jail space needed. Second, it ensures that people who are released while their cases are ongoing will still show up in court. And while the defendant is released, he/she can continue their day to day task in order to survive. Because of the bail bonds agreement, people can be released at most any stage in the criminal justice process like immediately after an arrest or even after a court has issued a sentence.

Arrest is the act of using legal authority to catch and take someone to a place where the person may be accused of a crime. When the legal authorities arrest people, they take them to custody. They can be taken into a police vehicle to be transferred to a jail or criminal processing facility for an administrative process. This administrative process is referred to as “Booking”

Booking takes place after an arrest has been made. The legal authorities collect the suspect’s personal information and organize evidence relating to the alleged crime. It includes record of evidence, observations and statements about the alleged crime, fingerprints and photograph of the suspect, conducting a criminal background check – collecting personal property for storage until release and placing the accused in a holding cell.

Generally, state law determines which of the three options mentioned above applies in the given situation – arrests for low-level crimes such as disorderly conduct or petty larceny are often released with a written notice to appear. The more serious crimes like violent offenses will result in the defendant remaining in custody until a bail hearing.

This is the part where bail bonds come in. During the bail hearing, the judge examines the alleged crime, criminal background, connections in the community, financial resources and length of residence. This is done in order to determine if the release of the accused would pose a threat to the safety of the community and whether the accused is likely to appear at the future hearings. If someone poses a threat to the community he/she may be held without a bail and if he/she is a flight risk, he/she may also be held without a bail. In addition, concerns like these and other factors also impact the amount of bail required.

If the defendant is released from custody because of bail and bail will be refunded to the payer upon the conclusion of the case. The refund depends upon both the kind of bail used and the jurisdiction in which the bail is paid.

In some jurisdictions like the federal courts, they do not automatically release bail upon conclusion of the criminal case; the bail payer must file a document which is called a petition with the court asking the court to release the money paid or property or secured bond, to release the lien placed on the property used as collateral.

Once the bail is released, it is common for the court to keep a small amount from the bail as an administrative or similar type fee. The amount depends on each state.

Don’t Hesitate to Get Help

Nowadays, since most of the people are working almost 24/7, it is important to ask and find a 24 hour bail bonds company. There are lots of Denver bail bonds who are reliable, professional and do not disappoint you. Red’s Anytime Bail Bonds is very helpful and they take care of everything you need. Call us now at 303-623-2245. 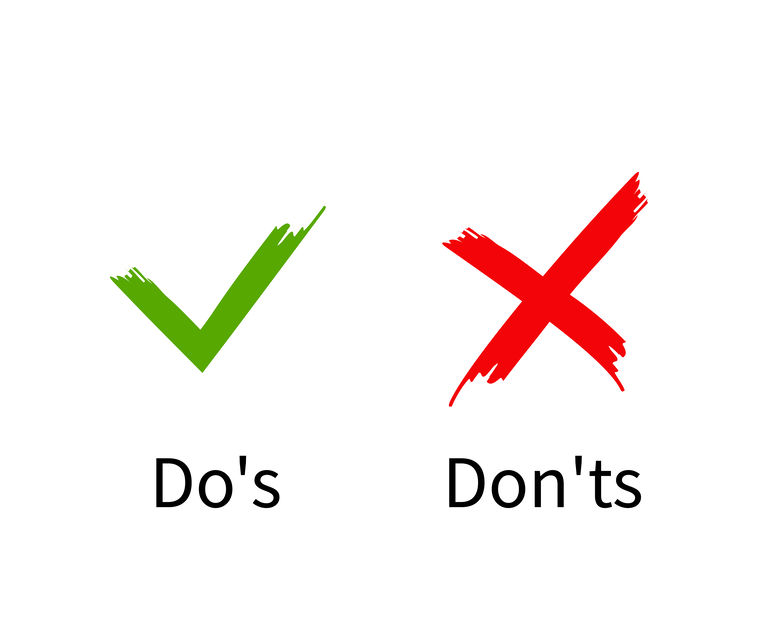